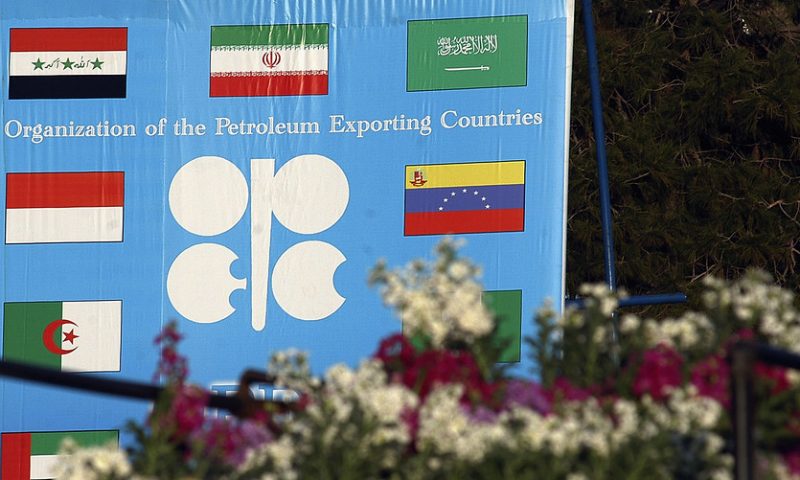 Oil futures climbed on Friday, with prices posting their highest settlement since September, after OPEC and its allies agreed to officially cut production by 500,000 barrels per day on top of its current reduction agreement, beginning in January.

The additional reductions will take total output cuts for the Organization of the Petroleum Exporting Countries and their allies, collectively known as OPEC+, to 1.7 million barrels day, including the current cuts of 1.2 million barrels a day from October 2018 levels that was put into place in January 2019.

The added cuts will take effect in January and will continue through the month of March. OPEC and OPEC+ will hold extraordinary meetings on March 5 and March 6 to decide whether to extend the cuts or reconsider production levels.

“That OPEC has scheduled another meeting for March is an indicator to me that the Saudis are not optimistic about compliance and want to be in a position to once again threaten to crash prices if other member do not meet their commitments,” James Williams, energy economist at WTRG Economics, told MarketWatch.

“Even though the market had already heard stories of OPEC+ cuts, there was an initial skepticism as to whether the cuts were real, or just window dressing,” as Saudi Arabia had already been producing below its quota, said Manish Raj, chief financial officer at Velandera Energy.

“Today’s development suggests that OPEC cuts will be shared by all members and roughly a third of the cuts will be assumed by non-OPEC members, suggesting that actual barrels will be removed from the market,” he said.

In a tweet, Amena Bakr, deputy bureau chief at Energy Intelligence, said that including the voluntary cuts the Saudis are already making, the total OPEC+ reductions would equal 2.1 million barrels a day.

The OPEC decision comes as Saudi Arabia completes the initial public offering of a 1.5% stake in energy behemoth Saudi Aramco. The oil giant priced its IPO Thursday at 32 riyals per share, valuing the company at $1.7 trillion. Trading is expected on the Saudi Tadawul stock exchange next week.

Meanwhile, data from Baker Hughes BKR, +0.32% on Friday offered more support for oil prices. The data revealed a seventh straight weekly decline in the number of active U.S. oil rigs, down by five to 663 this week.

The most important thing to know about the Saudi Aramco IPO