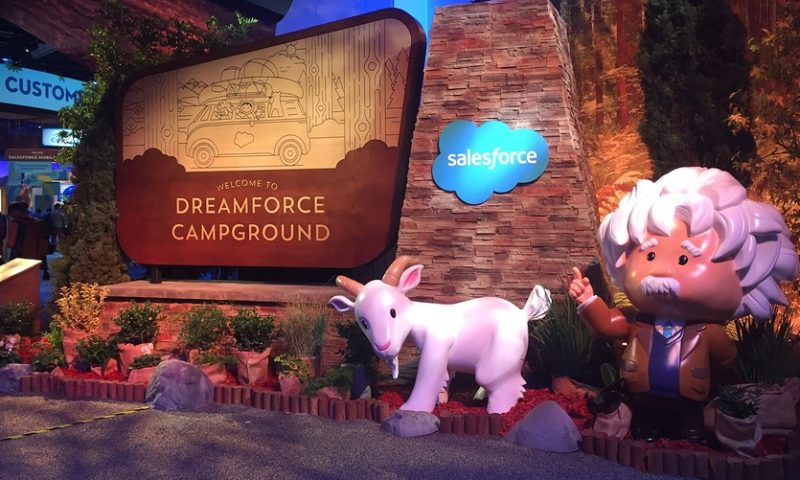 “We had strong growth across our clouds and regions in the quarter as more companies turn to Salesforce as a trusted advisor in their digital transformations,” Keith Block, Salesforce co-chief executive, said in a statement.

Of the 36 analysts who cover Salesforce, 34 have overweight or buy ratings and two have hold ratings, with an average price target of $190.12.

The stock market could get cut in half next year, warns hedge-fund manager