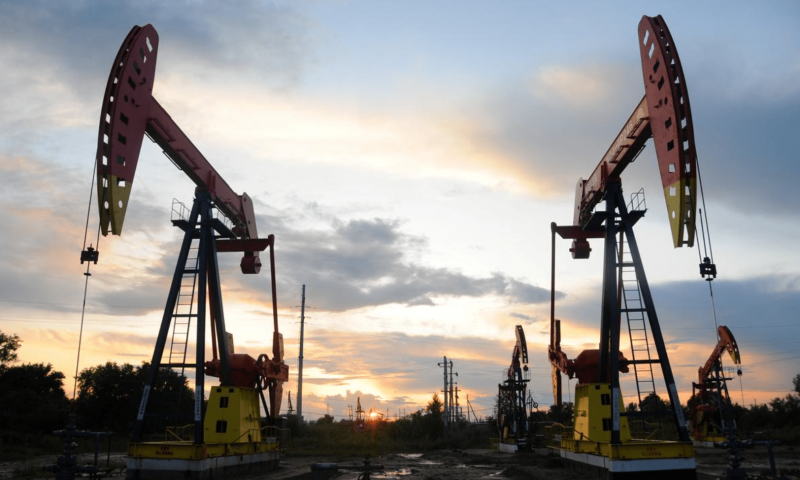 Among the S&P 500’s biggest fallers on Friday November 29 was Chesapeake Energy Corporation (CHK). The stock experienced a 3.83% decline to $0.60 with 35.88 million shares changing hands.

With its headquarters located in Oklahoma City, OK, Chesapeake Energy Corporation employs 2,350 people. After today’s trading, the company’s market cap has fallen to $1.16 billion, a P/S of n/a, a P/B of 0.38, and a P/FCF of n/a.

For all the attention paid to the Dow Jones Industrial Average (DJIA), it’s the S&P 500 that’s relied on by insiders and institutional investors. It represents the industry standard for American large-cap indices.

The Dow is made up of just 30 stocks to the S&P 500’s 500, and it uses an unreliable and outdated price-weighting system where the S&P 500 relies on market cap in weighting its returns. This is why its long-term returns is a much more reliable gauge for the performance of large- and mega-cap stocks over time.