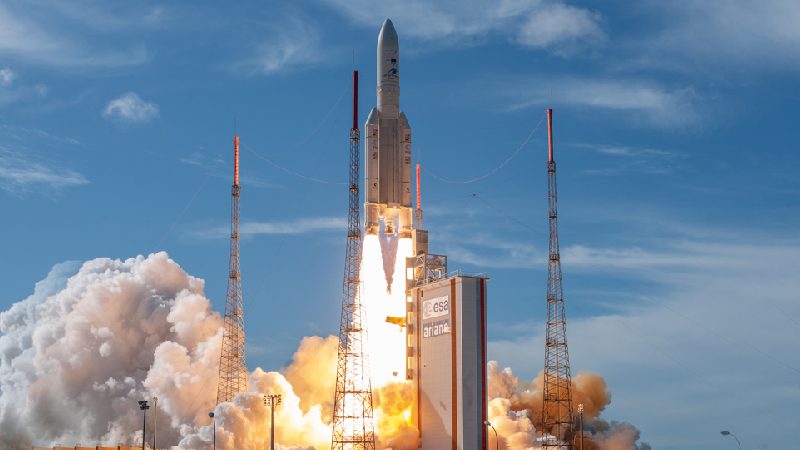 Intelsat SA is a Luxembourg-based company which operates satellite services business. It is engaged in providing diversified communications services to the media companies, fixed and wireless telecommunications operators, data networking service providers for enterprise and mobile applications in the air and on the seas, and a multinational corporation. In addition, it provides commercial satellite communication services to the United States government and other select military organizations and their contractors. Intelsat operates through a single segment being Providing satellite services. The company earns the majority of its revenue from North America.

Intelsat S.A. is based out of Luxembourg, and has some 1,187 employees. Its CEO is Stephen Spengler.

Intelsat S.A. is a component of the Russell 2000. The Russell 2000 is one of the leading indices tracking small-cap companies in the United States. It’s maintained by Russell Investments, an industry leader in creating and maintaining indices, and consists of the smallest 2000 stocks from the broader Russell 3000 index.