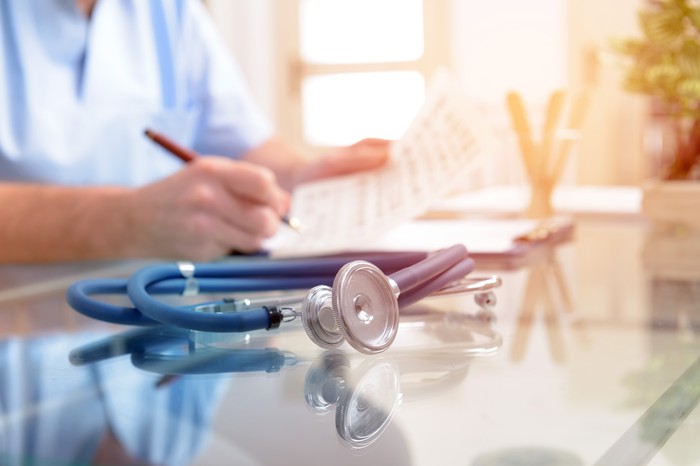 Medical Properties Trust Inc is a healthcare facility REIT. The company operates one segment, which owns and leases healthcare facilities. The vast majority of Medical’s revenue is generated in the United States, followed by Germany and the United Kingdom. The company considers merger and acquisition investment as a component of its operational growth strategy. It provides financing for a variety of facilities that require funds for acquisitions, sale-leasebacks, new developments, and expansion projects.

Medical Properties Trust Inc. is based out of Birmingham, AL and has some 77 employees. Its CEO is Edward K. Aldag.

Medical Properties Trust Inc. is a component of the Russell 2000. The Russell 2000 is one of the leading indices tracking small-cap companies in the United States. It’s maintained by Russell Investments, an industry leader in creating and maintaining indices, and consists of the smallest 2000 stocks from the broader Russell 3000 index.