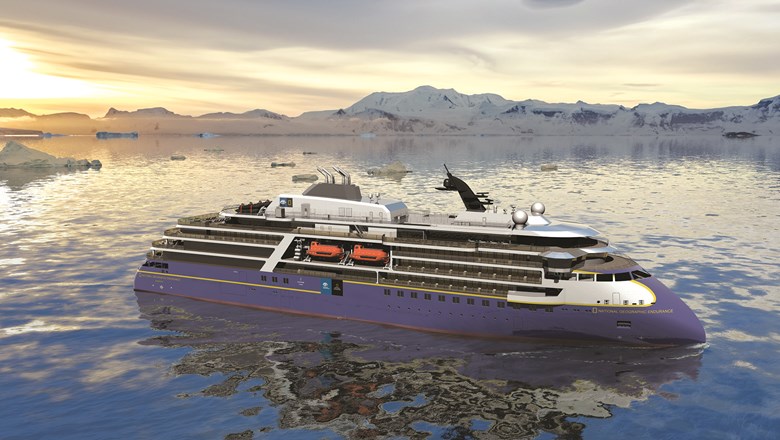 Lindblad Expeditions (NASDAQ:LIND) last posted its earnings results on Wednesday, October 30th. The company reported ($0.01) earnings per share for the quarter, missing the Zacks’ consensus estimate of $0.23 by ($0.24). The business had revenue of $100.98 million during the quarter, compared to the consensus estimate of $104.55 million. Lindblad Expeditions had a net margin of 3.11% and a return on equity of 12.77%.