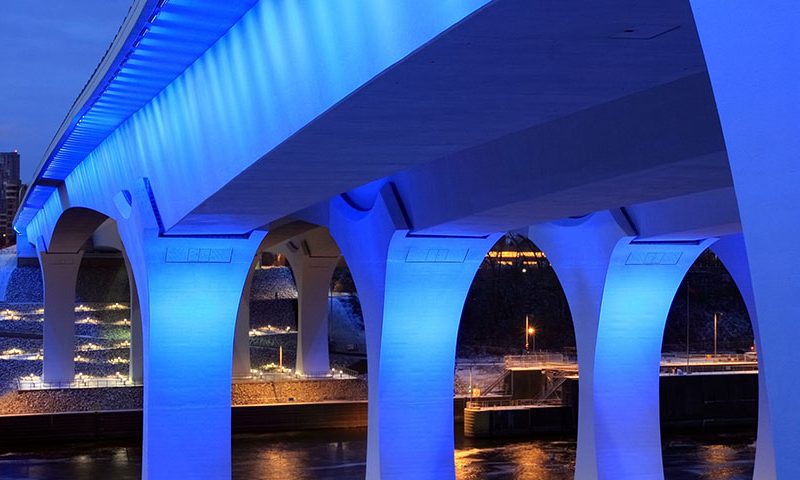 Gibraltar Industries has three operating segments that use steel, aluminum, and resin to manufacture building products. The residential products segment makes a wide range of products for new residential construction and home repair. It sells to retail home centers, wholesalers, and contractors. The industrial and infrastructure products segment primarily manufactures metal products that it sells directly to contractors and industrial fabricators for use in highway and bridge construction and power generation. Renewable Energy and Conservation primarily designs and provides fully engineered solar racking systems and greenhouse structures. Most of the company’s manufacturing facilities and distribution centers are in North America and Europe, where Gibraltar generates most of its revenue.

Gibraltar Industries Inc. is based out of Buffalo, NY and has some 1,939 employees. Its CEO is William T. Bosway.

Gibraltar Industries Inc. is also a component of the Russell 2000. The Russell 2000 is one of the leading indices tracking small-cap companies in the United States. It’s maintained by Russell Investments, an industry leader in creating and maintaining indices, and consists of the smallest 2000 stocks from the broader Russell 3000 index.