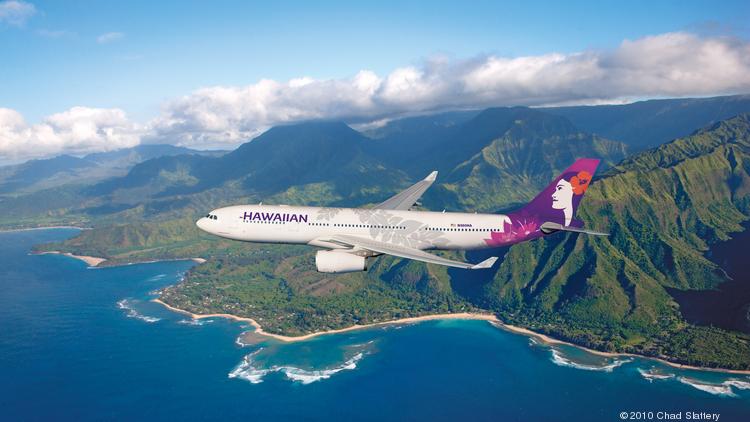 Hawaiian Holdings Inc provides air transportation for passengers and cargo. Its primary asset is the sole ownership of Hawaiian Airlines. Routes are principally focused on transportation between the Hawaiian Islands, United States, and the South Pacific regions of Asia and Australia. In addition, it operates various charter flights. The company markets through several distribution channels, including its own website, travel agencies, and wholesale distributors. Partnerships have been established with other airlines to accommodate customers, and the company also participates in a frequent-flyer program. Flights in the United States constitute approximately three fourth of total revenue.

Hawaiian Holdings Inc. is based out of Honolulu, HI and has some 7,360 employees. Its CEO is Peter R. Ingram.

Hawaiian Holdings Inc. is a component of the Russell 2000. The Russell 2000 is one of the leading indices tracking small-cap companies in the United States. It’s maintained by Russell Investments, an industry leader in creating and maintaining indices, and consists of the smallest 2000 stocks from the broader Russell 3000 index.