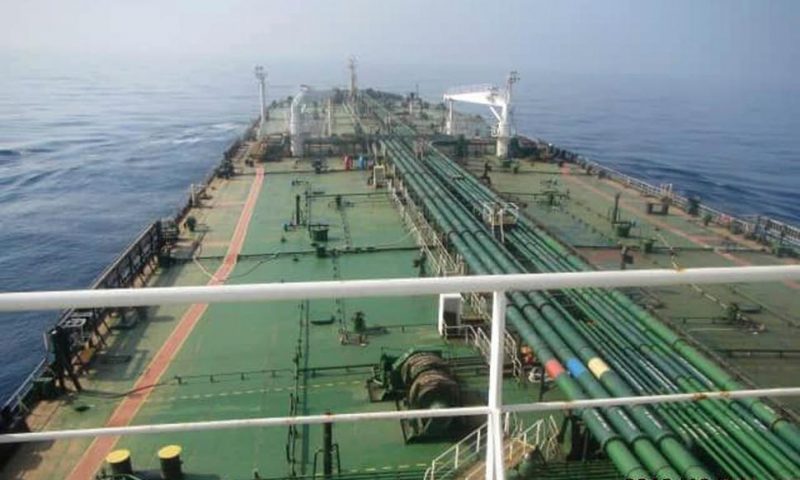 Energy prices are up after an attack on an Iranian tanker revived concerns about instability in the oil-rich region.

LONDON — ENERGY prices rose Friday after a missile strike on an Iranian tanker revived concerns about instability in the oil-rich region, though analysts say the global market is now more resilient to disruption to supplies.

The international benchmark for oil rose 1.6% to $60.05 a barrel after Iranian officials said two missiles hit a tanker off the coast of regional rival Saudi Arabia.

The explosion follows other attacks earlier this year on tankers in the Persian Gulf, through which about 20% of all oil traded worldwide passes.

The regional tensions came to a head with the bombing of Saudi Arabia’s largest oil processing facility this summer. The U.S. and Saudis blamed the attack on Iran, which denies involvement.

The bombing triggered a 10% daily spike in the oil price as investors worried about conflict with Iran and the vulnerability of facilities and tankers in the region.

The International Energy Agency says that while attacks cannot be shrugged off as being of little consequence, the global market has ample supply, providing a buffer.

“A key lesson from recent weeks is that the world has a big insurance policy in the form of stockholdings,” said the IEA, a Paris-based organization that advises governments on energy policies.

The agency also noted that a slowdown in world economic growth will reduce demand and weigh down on prices. It trimmed its forecasts for global demand this year and next by 0.1 million barrels a day.