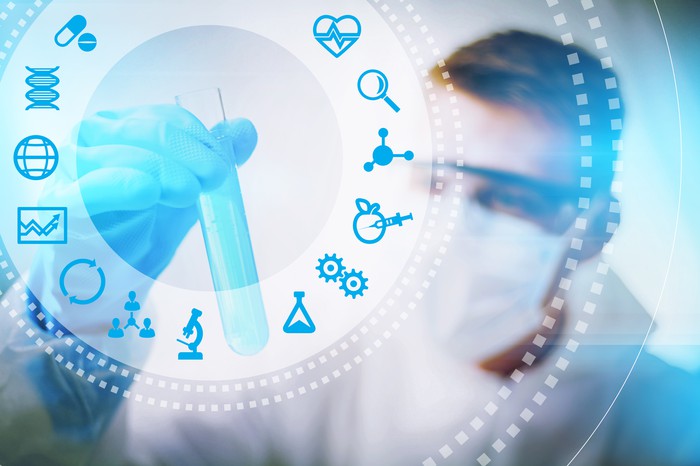 Exelixis is a biopharmaceutical firm that discovers, develops, and commercializes treatments for cancer. Its lead molecule cabozantinib is indicated for the treatment of patients with metastatic medullary thyroid cancer (as Cometriq) and advanced renal cell carcinoma, or kidney cancer, and hepatocellular carcinoma, or liver cancer (as Cabometyx). Exelixis and partner Roche have also brought Cotellic to market for the treatment of melanoma.

Exelixis Inc. is based out of Alameda, CA and has some 484 employees. Its CEO is Michael M. Morrissey.

Exelixis Inc. is a component of the Russell 2000. The Russell 2000 is one of the leading indices tracking small-cap companies in the United States. It’s maintained by Russell Investments, an industry leader in creating and maintaining indices, and consists of the smallest 2000 stocks from the broader Russell 3000 index.

Clampdown on vaping could send users back toward cigarettes