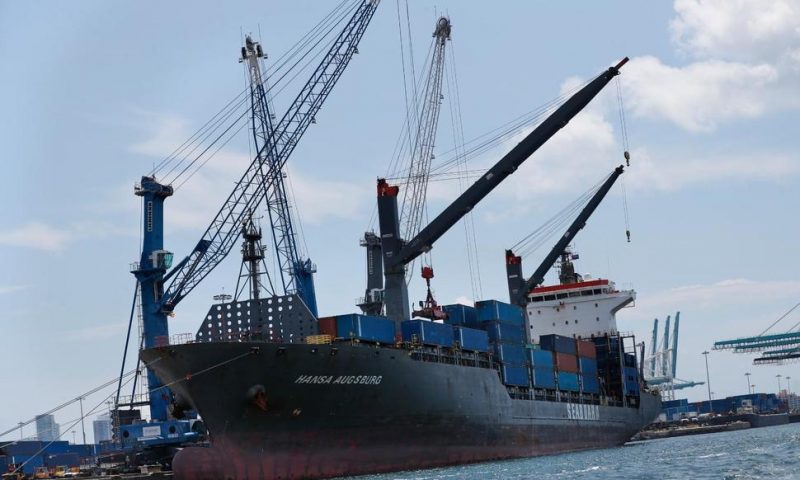 US trade deficit widened in to $54.9 billion in August, though gap with China narrowed.

WASHINGTON — The U.S. trade deficit widened in August for the first time in three months as exports increased but imports increased more. The politically sensitive gap with China in the trade of goods narrowed.

The Commerce Department says the gap between what the United buys and what it sells abroad rose 1.6% to $54.9 billion from $54 billion in July. The deficit had fallen in June and July. But it is still up for the year despite President Donald Trump’s attempts to push it down by imposing taxes on imports and waging a trade war with China.