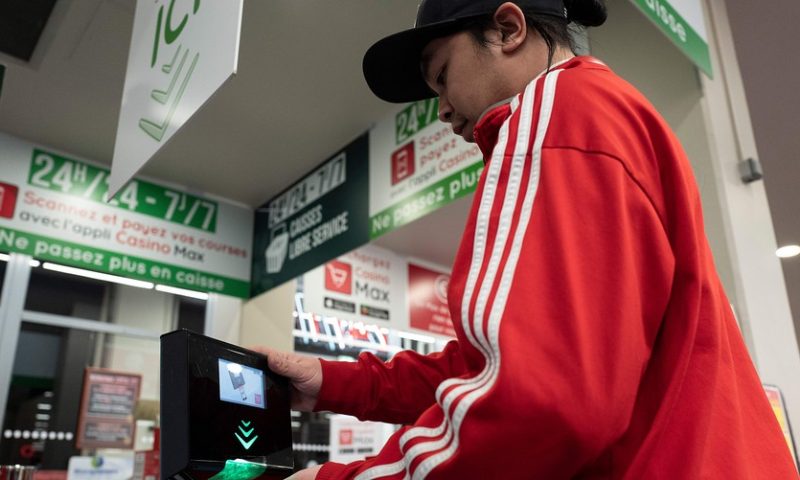 European stocks on Monday ended the quarter with a mild gain, capping three months of turmoil on the political and economic front.

European stocks are much cheaper than their U.S. counterparts, reflecting worries about the area’s low growth. According to J.P. Morgan data, the Euro Stoxx 50 has a price-to-earnings ratio of 14.6, compared to 18.1 times for S&P 500 components.

Attention is turning to U.S.-China trade talks scheduled for October. A Treasury Department spokeswoman over the weekend said there no current plans to block Chinese companies from listing in the U.S., after a published report unsettled markets on Friday.

Electricite de France EDF, +1.88% shares rose 1.9% after the power firm said it will receive about 400 million euros in compensation for closing a nuclear power plant early.