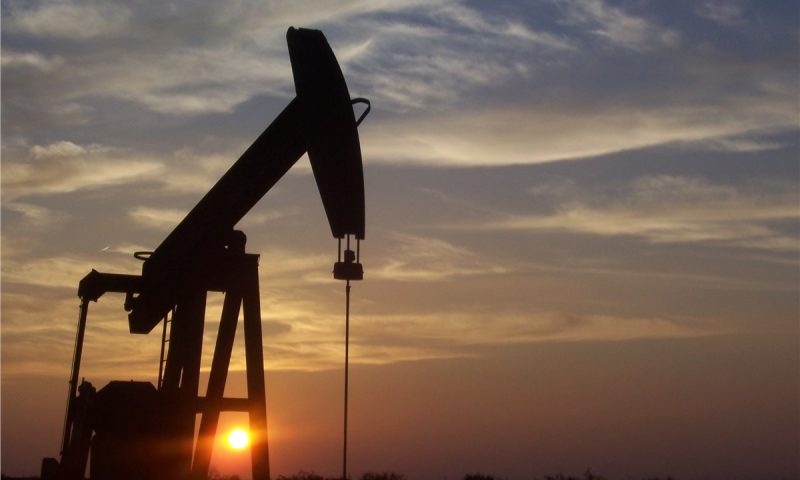 September 27 was a positive day for Just Energy Group Inc. (JE:CA) as its stock finished the day having gained 28.63% to hit a price of $2.92 a share. The company reached a market cap of 441.45 million and has 151.19 million shares outstanding. Just Energy Group Inc. is a component of the the S&P/TSX Composite Index.

2.32 million shares changed hands over the course of the day as compared to an average volume of n/a over the last 30 days for Just Energy Group Inc..

Just Energy Group Inc is a Canadian-based electricity and natural gas company that operates in various Canadian provinces, the United States, and the United Kingdom. The company mainly sells its products to residential and small community customers through its Consumer segment and to mid-sized commercial customers through its Commercial segment. Despite being headquartered in Canada, the majority of the company’s overall revenue is generated in the U.S., specifically, in electricity and in the consumer segment. Aside from fixed-price contracts, the company also sells variable-price and flat-bill contracts, “Just Green” SmartStat thermostats, and solar panels.. The company makes its home in Mississauga, ON, and is currently under the leadership of CEO Patrick McCullough.