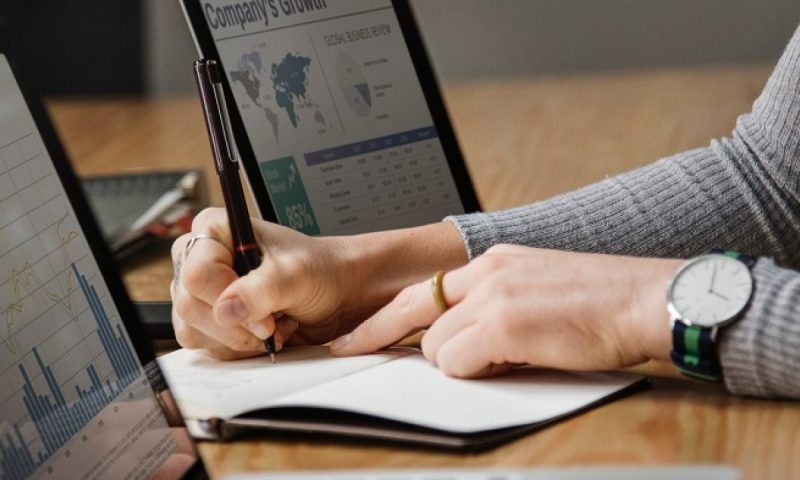 Anterix Inc (NASDAQ:ATEX) – Equities researchers at B. Riley issued their FY2021 earnings per share estimates for Anterix in a note issued to investors on Friday, August 16th, according to Zacks Investment Research. B. Riley analyst M. Crawford anticipates that the company will earn ($2.33) per share for the year. B. Riley currently has a “Buy” rating and a $59.00 target price on the stock.

Anterix (NASDAQ:ATEX) last issued its quarterly earnings results on Thursday, August 8th. The company reported ($0.63) earnings per share (EPS) for the quarter, topping analysts’ consensus estimates of ($0.66) by $0.03. The company had revenue of $0.45 million during the quarter, compared to the consensus estimate of $0.79 million. Anterix had a negative return on equity of 19.16% and a negative net margin of 769.30%.

In other news, major shareholder Stephen Feinberg sold 1,000,000 shares of the firm’s stock in a transaction dated Friday, August 30th. The stock was sold at an average price of $43.50, for a total value of $43,500,000.00. The sale was disclosed in a filing with the SEC, which can be accessed through this link. Also, major shareholder Owl Creek Asset Management, L. acquired 17,000 shares of the company’s stock in a transaction dated Tuesday, August 20th. The stock was acquired at an average price of $41.99 per share, for a total transaction of $713,830.00. The disclosure for this purchase can be found here. In the last three months, insiders bought 1,145,329 shares of company stock worth $51,224,815. Insiders own 6.74% of the company’s stock.

Anterix Inc operates as a wireless communications company. The company focuses on enabling private broadband connectivity for critical infrastructure and enterprise businesses. It holds licensed spectrum in the 900 MHz band with nationwide coverage throughout the United States, Hawaii, Alaska, and Puerto Rico.