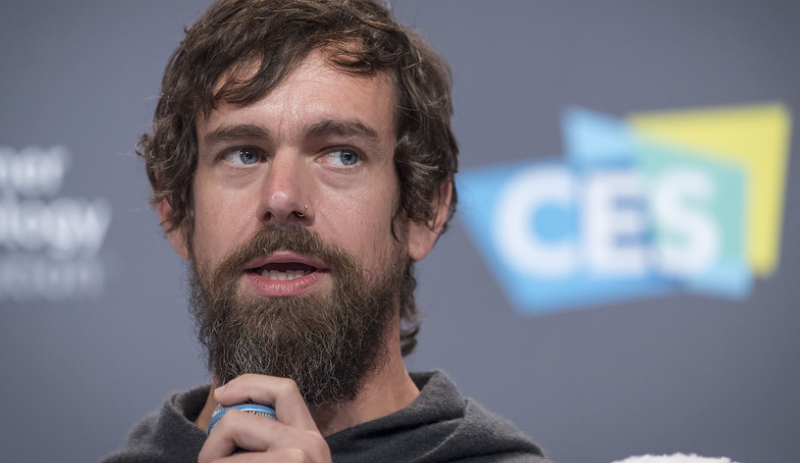 The company saw its highest-ever volume of Cash App downloads in July, according to Instinet analyst Dan Dolev, with 2.4 million users adding the app. The Cash App lets consumers send money to friends and spend their funds through an associated debit card.

“The download gap between the two apps is at an all-time high,” he wrote in a note to clients.

Both Square SQ, +0.45% and PayPal are increasingly looking to generate revenue off of apps that started as destinations for peer-to-peer payments. Though the companies generally don’t charge customers to transfer money to their friends, Square and PayPal participate in the economics of credit-card transaction fees when consumers use their linked debit card to make payments in stores or online, and the companies also make customers pay to instantly transfer funds to their bank accounts.

The two companies disclose different metrics around their respective peer-to-peer platforms. Square generated $135 million in second-quarter revenue from the Cash App, excluding revenue made from Bitcoin-related transactions, according to the company’s latest letter to shareholders. PayPal said that Venmo processed $24 billion of payment volume in the second quarter and that the service’s new active users are engaging with Venmo’s monetizable offerings.