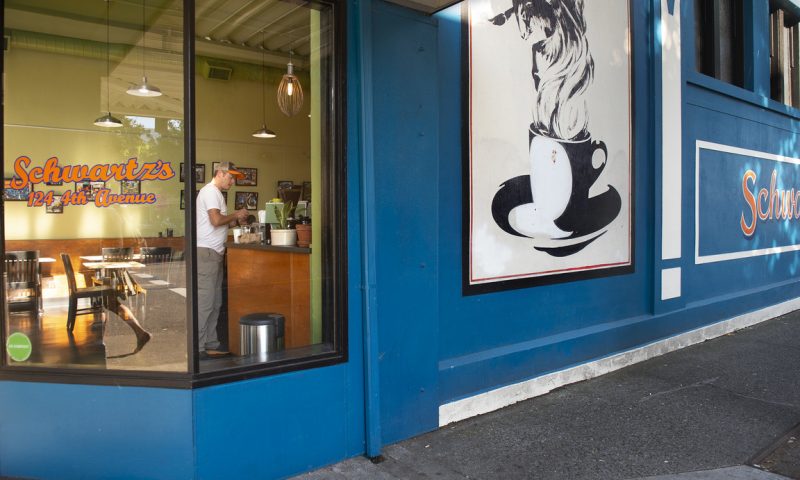 New Zealand’s central bank has cut its benchmark interest rate to an all-time low of 1% as it forecasts tougher economic conditions ahead.

WELLINGTON, New Zealand — New Zealand’s central bank cut its benchmark interest rate to an all-time low of 1% on Wednesday as it forecast tougher economic conditions ahead.

The cut of half a percentage point by the Reserve Bank was a surprise, with most economists forecasting a rate cut of 0.25%.

Most indicators show the economy remains relatively buoyant, but the bank said it had concerns about global trade. The comments came at a time that the U.S. and China are engaged in a trade war and many other central banks are cutting rates.

New Zealand’s economy relies on the country selling agricultural goods abroad, in particular milk powder to China, and on tourism. The bank said that the end of a boom in house prices and low business confidence was also suppressing domestic demand.

Bank Governor Adrian Orr said economic growth had slowed over the past year while economic headwinds were rising. He said employment and inflation would likely fall without additional monetary stimulus.

“Our actions today demonstrate our ongoing commitment to ensure inflation increases to the midpoint of the target range, and employment remains around its maximum sustainable level,” Orr said in a statement.

The New Zealand dollar fell by about 2% on the news and was trading at around 64 U.S. cents.

The cut came just a day after Statistics New Zealand announced the country’s unemployment rate had fallen to 11-year low of 3.9% while wages had risen by the most in a single quarter since 2008.

Finance Minister Grant Robertson said Tuesday that the government’s economic plan was delivering jobs and higher wages for New Zealanders and that the country was transitioning to more productive and sustainable growth.

But opposition finance spokesman Paul Goldsmith said Wednesday the government had been too focused on spreading wealth without introducing policies to grow the economy. He said the rate cut was a “dramatic warning.”

In Slap at Maduro, US Freezes Venezuela’s Government Assets