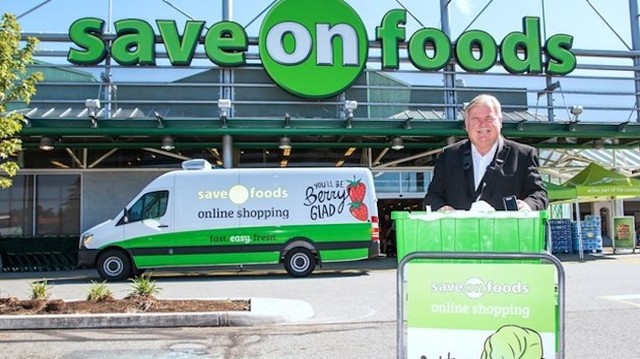 Virtual-assistant home speaker systems, such as the Amazon Echo and Google Home, are prompting analysts and retailers to envision a time not too far in the future when customers will commonly tell their devices to add paper towels, detergent or other items onto their shopping lists.

Voicebot.ai’s 2019 U.S. Smart Speaker Consumer Adoption Report counted 66.5 million such virtual-assistant devices in the U.S. in 2018 – more than 40 per cent more than the year before.

Amazon’s virtual-assistant personality, Alexa, “is going to decide what items are proposed to you, and that’s quite dangerous, of course, from the point of view of a normal retailer,” said Bucker, who attended the Consumer Goods Forum global summit in Vancouver in June.

Bucker, who chairs the International TCG Retail Summit, foresees a day when a good chunk of Amazon’s business is selling a range of its own generic, white-label products as the default choice for voice-commerce orders made on its virtual-assistant devices.

“Within five to 10 years, there will be this change,” he said. “It may not be up to 10 per cent [of grocery sales] but it will come, especially for the young people. Convenience is king for them.”

Amazon is not the only global retail behemoth active in Vancouver.

The retail giant then, in April, partnered with Google parent Alphabet Inc. to launch what it calls Walmart Voice Order. The concept is for Google Home owners to tell their devices, for example, “OK, Google, talk to Walmart, and add laundry detergent to my cart.”

Overwaitea Food Group president Darrell Jones says its Save-On-Foods banner has had e-commerce delivery for about three and a half years and has expanded that segment of the business by 30 per cent to 40 per cent in each of those years.

“We are very, very customer-centric,” Jones said. “We’re here to deliver whatever the customer wants. So if [voice commerce is] what they want and desire, we’ll have it.”