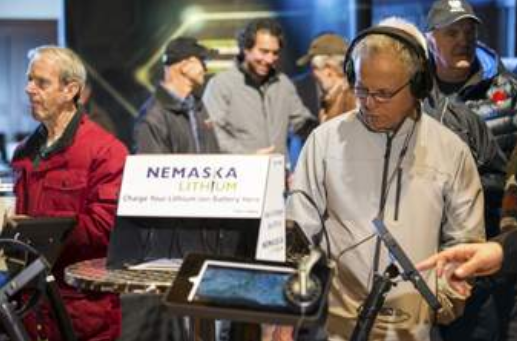 Nemaska Lithium Inc operates as a developing chemical company in Canada. The company focuses on integrating activities from spodumene mining to the commercialization of lithium hydroxide and lithium carbonate. It owns 100% interests in the Whabouchi property that consists of 33 claims covering an area of 1,716 hectares located in the Eeyou Istchee/James Bay area of Quebec province.