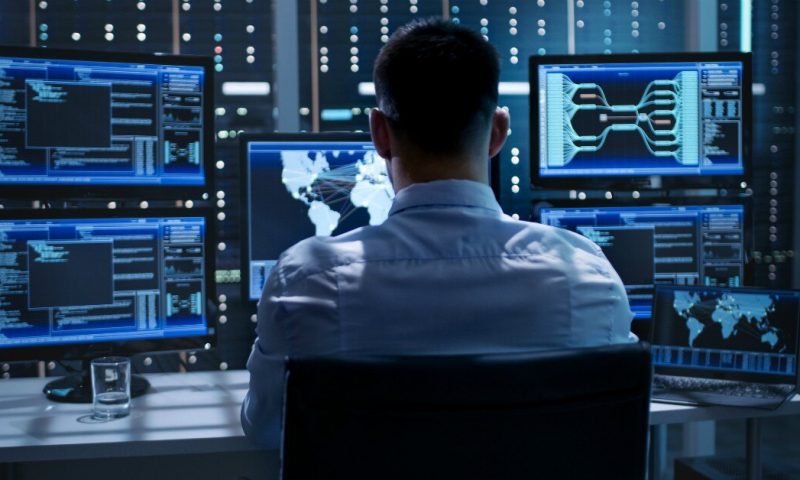 Crowdstrike (NASDAQ:CRWD) last released its quarterly earnings data on Thursday, July 18th. The company reported ($0.47) earnings per share (EPS) for the quarter, missing the consensus estimate of ($0.31) by ($0.16). The business had revenue of $96.10 million for the quarter, compared to the consensus estimate of $95.60 million. Crowdstrike’s quarterly revenue was up 103.2% on a year-over-year basis.

A hedge fund recently bought a new stake in Crowdstrike stock. Commonwealth Equity Services LLC bought a new position in Crowdstrike Holdings Inc (NASDAQ:CRWD) in the 2nd quarter, according to the company in its most recent 13F filing with the SEC. The firm bought 6,035 shares of the company’s stock, valued at approximately $412,000. 0.05% of the stock is currently owned by institutional investors.