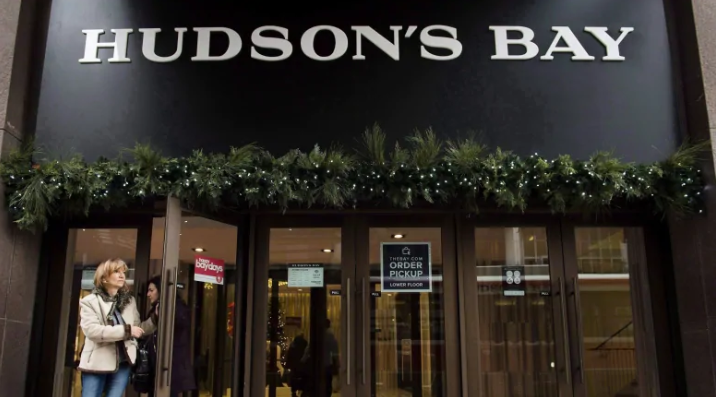 “Catalyst believes that the insider buyout proposal greatly undervalues the company across each of its real estate, retail and iconic brand attributes,” said Catalyst in a statement released Monday after markets closed.

Its price is a seven per cent premium to the one given by the privatization bid announced in June. A group of shareholders, including executive chairman Richard Baker, offered $9.45 per share in cash.

HBC has formed a special committee of independent directors to review the privatization bid and provide shareholders with a recommendation. The committee recently retained an independent valuator, advisers and legal counsel to help with the process, and HBC said at the time that it does not plan to disclose any more developments about the committee’s evaluation unless it becomes appropriate or required.

HBC did not immediately return a request for comment on Catalyst’s offer.

Catalyst said the privatization proposal “is not reflective of the fair value” of those shares. Activist investor Land and Buildings Investment Management has previously panned it, calling the offer “woefully inadequate.”

If the company and special committee agree to proceed with it, Catalyst will vote any shares it controls against the proposal, said the investment firm.