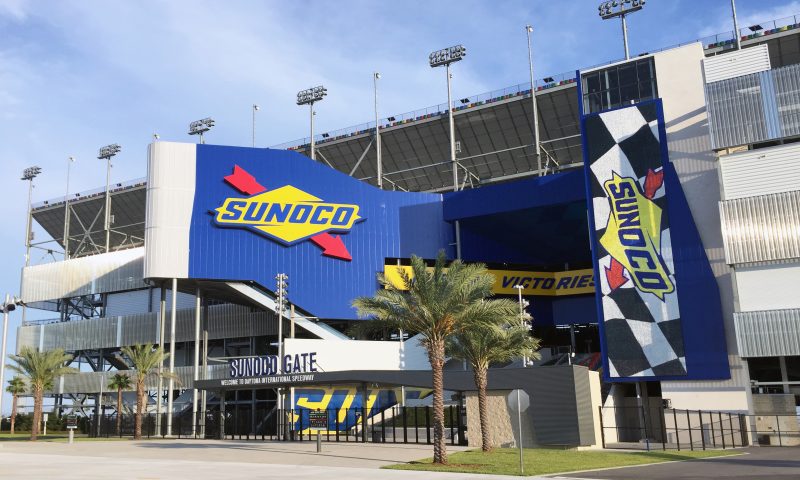 Sunoco (NYSE:SUN) last released its quarterly earnings results on Wednesday, May 8th. The oil and gas company reported $0.52 earnings per share for the quarter, beating the consensus estimate of $0.50 by $0.02. The business had revenue of $3.69 billion for the quarter, compared to analysts’ expectations of $3.73 billion. Sunoco had a net margin of 1.28% and a return on equity of 38.68%. The firm’s revenue for the quarter was down 1.5% compared to the same quarter last year. During the same quarter in the previous year, the business posted ($3.74) earnings per share.

Is the Fed on the verge of sparking a stock-market ‘melt-up’?