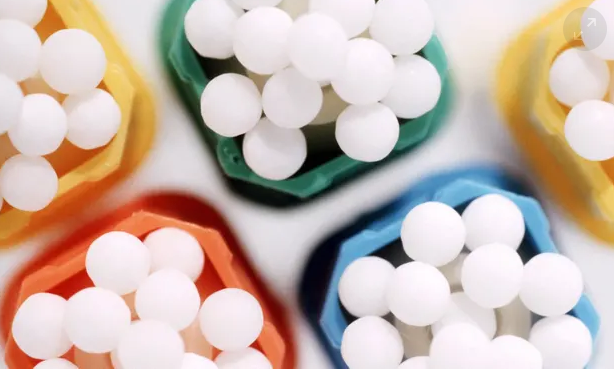 The French government has announced it will stop reimbursing patients for homeopathic treatment from 2021 after a major national study concluded the alternative medicine had no proven benefit.

The health minister, Agnès Buzyn, a former doctor who has vowed to place scientific rigour at the heart of policy, said she had made the decision after a damning verdict on homeopathy by the national health authority in June.

“I have decided to start the process for complete non-reimbursement,” Buzyn told Le Parisien newspaper.

France’s National Authority for Health (HAS) concluded at the end of June that there was no benefit to the medicine, saying it had “not scientifically demonstrated sufficient effectiveness to justify a reimbursement”.

France’s approach is being closely followed in Germany, where around 7,000 homeopathic doctors are registered.

Karl Lauterbach, an MP specialising in health issues for the centre-left SPD, the junior partner in Germany’s ruling coalition, has pressed for a law banning refunds for homeopathy.

In Britain, the National Health Service decided in 2017 to stop funding homeopathic care, while public health systems in other EU countries such as Sweden, Belgium or Austria do not support the treatment.

The NHS chief, Simon Stevens, said in 2017 that homeopathy was “at best a placebo and a misuse of scarce NHS funds”, while the NHS warns that anyone can practise as a homeopath, even if they have no qualifications or experience.

Buzyn acknowledged the move could prove unpopular in France and she emphasised that it would not stop doctors prescribing homeopathic medicines or patients from buying them.

She said the transition period would allow both patients and pharmaceutical companies to adapt to the new system.

French company Boiron, the world leader in homeopathic products, denounced the move as “incomprehensible and incoherent”.

It asked for an urgent meeting with the president, Emmanuel Macron, and said it would “do everything to fight” the decision.

After the HAS study was published, manufacturers had urged the government to initiate a moratorium to debate the issue in public.

But Buzyn’s move also failed to satisfy opponents of homeopathy who said they did not understand the need for a transition period to phase it out.

“Going to 15% makes no sense,” said François Morel of Fakemed, a group of doctors who have waged a high-profile campaign against homeopathy.

“The HAS has made clear the absence of any specific effectiveness of homeopathy,” he added.

A major doctors’ group in France is also pushing for the teaching of homeopathy to be stopped in universities.

Official figures from 2018 show social security paid back €126.8m (£114m) for homeopathic treatment out of an overall total of €20bn for medicines that year.

“Those who want to buy homeopathic medicines will continue to do so but it will not be based on the public health system, nor paid for by French taxpayers,” France’s European affairs minister, Amélie de Montchalin, told Europe 1 radio.