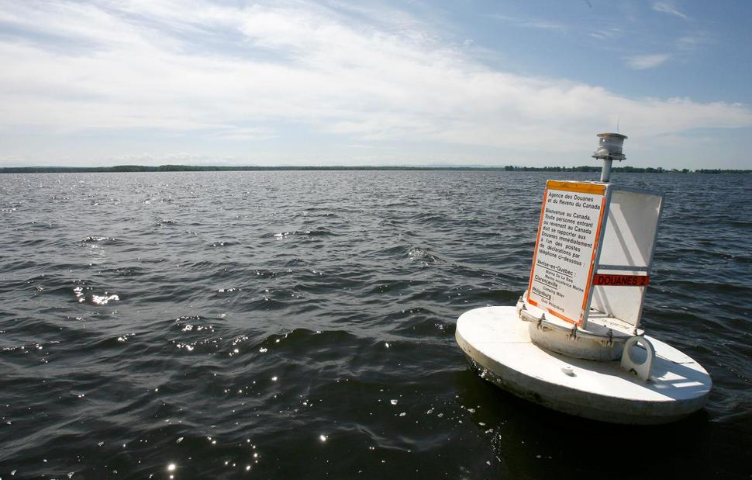 The U.S. Border Patrol, the agency responsible for securing the land border with Canada between ports and entry, and the Air and Marine Operations, which provides aerial surveillance and along waterways both said they were experiencing shortages of staff and equipment that’s needed to do their jobs.

The Border Patrol said the staffing shortage could pose a risk to agent safety.

The Department of Homeland Security has developed plans to improve staffing levels along the northern border, but an executive order signed by President Donald Trump in the opening days of his presidency focuses resources on the U.S. border with Mexico. The DHS oversees Border Patrol and Air and Maine Operations.

“It is unknown whether the staffing and resource challenges identified by CBP to secure the northern border between ports of entry will be addressed due to competing southwest border security priorities,” the GAO report said.

The report also said the Border Patrol and Air and Marine Operations needed to do more to measure their effectiveness at securing the northern border between ports of entry.

In a response contained in the GAO document, DHS said it agreed with the report’s assessments and recommendations. The letter said some of the changes being implemented on the southern border due to the president’s 2017 order would be applied to areas along the northern border beginning this fall.

The Royal Canadian Mounted Police, which is responsible for border security in Canada, did not respond Tuesday to an emailed request for comment.

The public report, released last month, focused on the nearly 4,000-mile border from Maine to the state of Washington. It did not focus on the U.S.-Canadian border with Alaska.

After the 9/11 terrorist attacks on the United States, the government began boosting security along the northern border, increasing the number of agents and other resources to keep terrorists from getting into the United States from Canada.

The GAO report, citing a 2018 Border Patrol intelligence report, rated the threat of terrorism along the northern border as low, but “foreign violent extremists (could) exploit established alien smuggling routes and networks for the purposes of evading detection en route to the United States.”

It said the primary terror threat is “from unidentified homegrown violent extremists in Canada who believe they can enter the United States legally at ports of entry without suspicion.”

While the terrorist threat is low, contraband smuggling both into and out of the United States is seen as a “significant threat.”

The report says that illegal immigration into the United States from Canada and into Canada from the United States is a threat. A separate 2017 report cited by the GAO found that agents in the Border Patrol’s Swanton Sector, which includes Vermont, New Hampshire and part of upstate New York, apprehended the highest percentage of individuals who entered the U.S. without legal permission from Canada.

In US 1st, Baby Is Born From Dead Donor’s Transplanted Womb