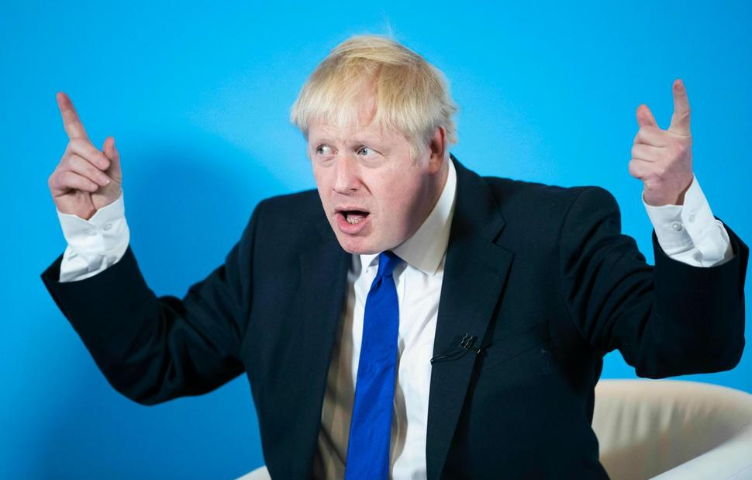 Members of Britain’s Conservative Party have started receiving their postal ballots in the contest to become the country’s next prime minister, amid concern that some people have been sent more than one voting paper.

LONDON — Members of Britain’s Conservative Party have started receiving their postal ballots in the contest to choose the country’s next prime minister, but concerns emerged Saturday that some people have been sent more than one voting paper.

About 160,000 members of the governing party are choosing Britain’s next leader, in a country of 64 million people. They are deciding between Foreign Secretary Jeremy Hunt and his predecessor in that job, Boris Johnson.

The BBC reported that more than 1,000 people had received multiple voting forms. Most were registered with more than one local Conservative association or had changed their names.

The party said in a statement that “the ballot holds clear instructions that members voting more than once will be expelled.”

The winner of the postal vote is due to be announced July 23 and will replace Theresa May as party leader and prime minister the following day.

May announced her resignation last month after her divorce deal with the European Union was rejected three times by Britain’s Parliament.

The Conservative Party members choosing her successor are, by and large, middle-aged, middle-class, white, male — and strongly pro-Brexit. Hunt and Johnson both vow they will ensure Britain completes its delayed departure from the EU, with or without a deal to smooth the way.

Critics accuse the pair of making empty promises about getting a new Brexit deal — an idea already rejected by the EU — that will send the U.K. crashing out of the 28-nation bloc and into economic turmoil.

Bookies and opinion polls point to the flamboyant, populist Johnson as the strong favorite, but Hunt is urging Tories not to vote until they have watched the two men in televised debates next week.

Hunt said his message to Conservatives was “try before you buy.”