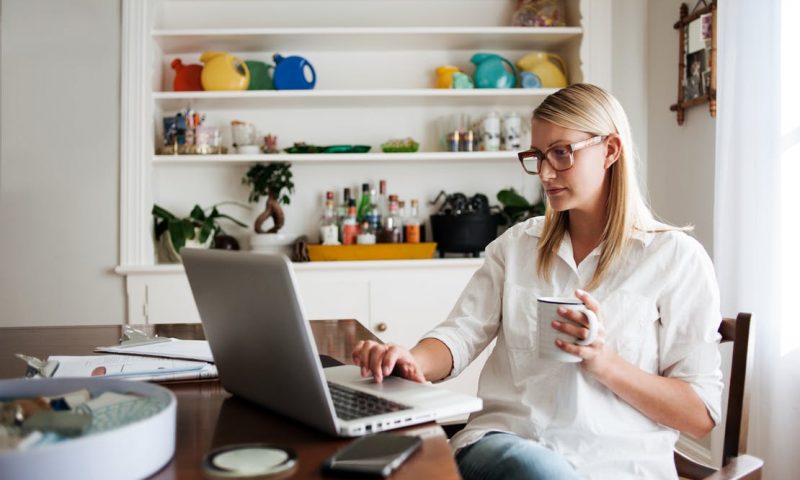 Several other analysts have also commented on NVTA. Zacks Investment Research upgraded InVitae from a “hold” rating to a “buy” rating and set a $26.00 price objective for the company in a report on Wednesday, April 24th. Chardan Capital reiterated a “buy” rating and set a $30.00 price objective on shares of InVitae in a report on Tuesday, June 11th. Two equities research analysts have rated the stock with a hold rating, five have given a buy rating and one has given a strong buy rating to the company. The company presently has an average rating of “Buy” and a consensus price target of $25.20.

InVitae (NYSE:NVTA) last announced its earnings results on Tuesday, May 7th. The medical research company reported ($0.47) earnings per share (EPS) for the quarter, missing the consensus estimate of ($0.46) by ($0.01). The company had revenue of $40.55 million for the quarter, compared to the consensus estimate of $47.17 million. InVitae had a negative net margin of 81.52% and a negative return on equity of 65.76%. The firm’s revenue was up 46.5% compared to the same quarter last year. During the same period last year, the business posted ($0.66) EPS.