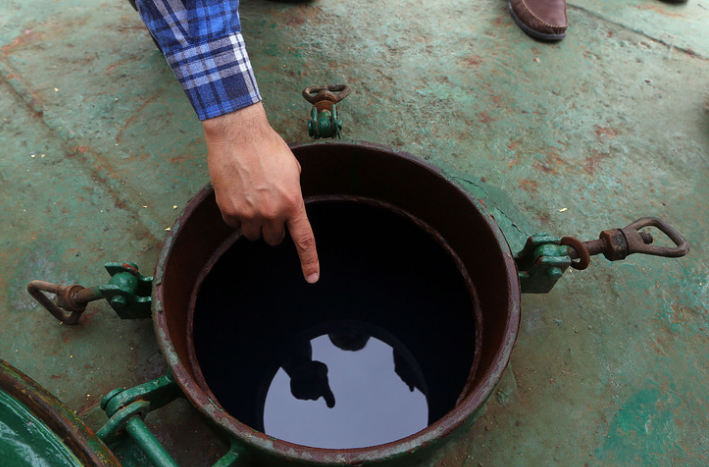 Natural-gas futures rally to highest finish since May 31

The moves come amid “one of the more bearish weeks this year as [a] relatively mundane meeting by OPEC+ standards failed to bring any meaningful support to the market,” said Robbie Fraser, senior commodity analyst at Schneider Electric. The Organization of the Petroleum Exporting Countries and allied producers agreed to extend their production-cut agreement through March 2020.

On Friday, August West Texas Intermediate crude CLQ19, +0.68% rose 17 cents, or 0.3%, to settle at $57.51 a barrel on the New York Mercantile Exchange. Despite a 1.9% rise on Wednesday, before Thursday’s Independence Day holiday, the contract lost 1.6% for the week, according to Dow Jones Market data.

A better-than-expected U.S. jobs report on Friday lifted a key U.S. dollar index to a more than two-week high, pressing dollar-denominated U.S. prices, and didn’t entirely quell the economic jitters that had weighed on energy demand expectations. The report, according to analysts, keeps alive forecasts for a probable Federal Reserve interest-rate cut this year, but removes some pressure for the Fed to have to move soon.

The U.S. added a forecast-beating 224,000 new jobs in June, rebounding from a lull in the prior month. The 12-month rate of hourly wage gains was unchanged at 3.1%, and this detail of the report continues to lag despite such a strong hiring climate.

“The [oil futures market] fluctuations post non-farm payrolls will do little to disrupt the overall trend of slower economic activity globally,” said Edward Moya, senior market analyst at Oanda. “It is difficult to muster up an argument for higher prices in the short term. U.S. production is still on an upward trajectory, global demand is falling and geopolitical risk [is] likely to be sold into.”

Global economic worries led to choppy trading in oil markets this week. The OPEC decision Monday came as officials there keep close tabs on the risk to demand from global trade tiffs and as tensions percolate between Iran and the West.

Meanwhile, OPEC oil production hit a new five-year low in June as a rise in Saudi supply did not offset losses in Iran and Venezuela due to U.S. sanctions and other outages elsewhere, a Reuters survey found.

As for domestic data, the Energy Information Administration on Wednesday reported that U.S. crude supplies declined by 1.1 million barrels for the week ended June 28. Analysts polled by S&P Global Platts expected a greater fall of 3.7 million barrels in crude stocks, on average.

Separate data from Baker Hughes BHGE, +0.16% also released Wednesday ahead of the usual release Friday, revealed that the number of active U.S. rigs drilling for oil fell by 5 to 788 this week. That followed two consecutive weeks of increases.

Natural-gas futures, meanwhile, rallied on the back of warmer weather forecasts, with August natural gas US:NGN19 up 12.8 cents, or 5.6%, at $2.418 per million British thermal units—the highest finish for a front-month contract since May 31. Prices saw weekly rise of 4.8%.

“Weather is predicted to turn hotter over the next six to 14 days,” with the National Oceanic Atmospheric Administration forecasts for the July 10 to July 18 period calling for hotter-than-normal temperatures through the majority of the country, said Christin Redmond, commodity analyst at Schneider Electric. That “should serve to finally lift power generation demand, shrink weekly storage injections, and ultimately support prices which have stayed near 36-month lows since the end of May.”

Inside the Luxembourg free port storing riches for the super-wealthy