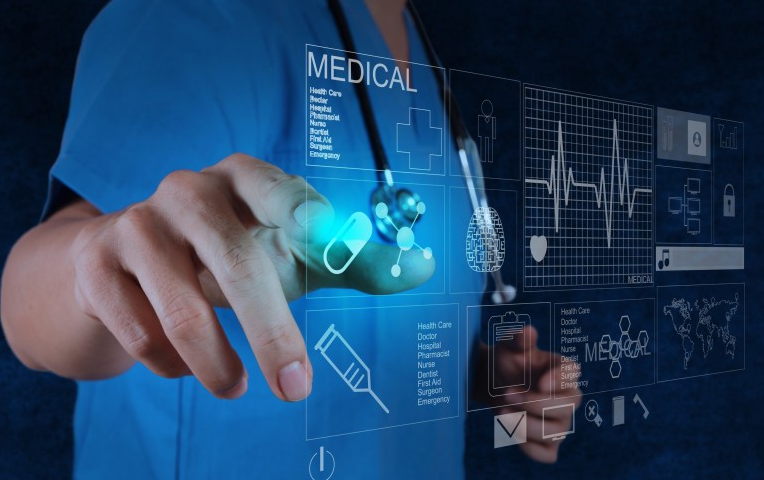 AMN Healthcare Services (NYSE:AMN) last released its earnings results on Thursday, May 2nd. The company reported $0.75 EPS for the quarter, beating the Thomson Reuters’ consensus estimate of $0.69 by $0.06. The company had revenue of $532.40 million during the quarter, compared to analysts’ expectations of $525.24 million. AMN Healthcare Services had a return on equity of 24.75% and a net margin of 6.21%. The business’s revenue was up 1.9% on a year-over-year basis. During the same period in the prior year, the business posted $0.81 EPS.

AMN Healthcare Services, Inc provides healthcare workforce solutions and staffing services to healthcare facilities in the United States. The company operates through three segments: Nurse and Allied Solutions, Locum Tenens Solutions, and Other Workforce Solutions. The company offers travel nurse staffing under the American Mobile, Onward Healthcare, Nurses Rx, and O’Grady-Peyton brands; nurse staffing and labor disruption services, a shorter-term staffing solution under the NurseChoice brand; local, or per diem, staffing for daily shift work or on as-needed basis under the Nursefinders brand; and locum tenens staffing for specialties, clinicians, and dentists on an independent contractor basis on temporary assignments under the Staff Care and Locum Leaders brands.