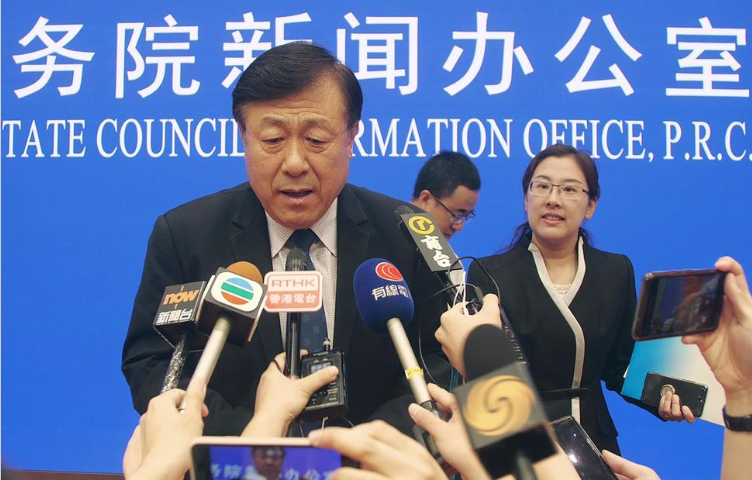 BEIJING — The death toll from a disease outbreak in China’s pig herds that has pushed up global pork prices has risen to 1.2 million animals, but its spread has “significantly slowed,” a deputy agriculture minister said Thursday.

Authorities are stepping up efforts to contain African swine fever but the situation is “complicated and grim,” Yu Kangzhen told a news conference. He said the government is developing a vaccine but that work has “a long way to go.”

Pork is China’s staple meat and the country produces and consumes two-thirds of the world’s pigs. Bans imposed on shipping pigs out of infected areas since outbreaks began in August have caused shortages in major cities. Importers are filling the gap by purchasing more abroad, pushing up prices in Asia and Europe.

The virus doesn’t harm humans but is fatal and spreads quickly among pigs. It spread from Africa to Europe and Russia before reaching China. Since then, 144 outbreaks have been reported in 32 of China’s 34 provinces, according to the U.N. Food and Agriculture Organization.

“The outbreak of swine fever in China has significantly slowed,” said Yu. “This is an indisputable fact.”

However, he said some local authorities have failed to report or contain outbreaks.

Yu rejected a report by the Reuters news agency that local authorities only report half of China’s outbreaks.

“We cannot promise that it never happens,” but if it does, “we will punish it strictly and immediately,” he said.

US Still Looking for Way to Ask About Citizenship on Census