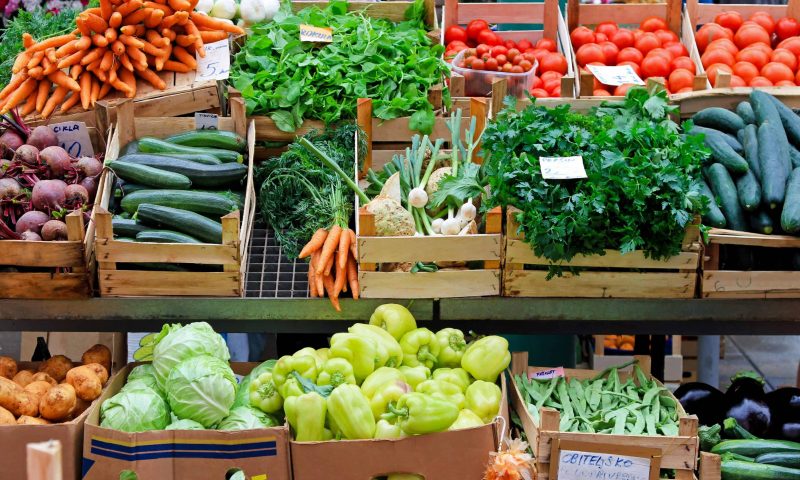 Earnings recession risk increases as a flood of warnings hit