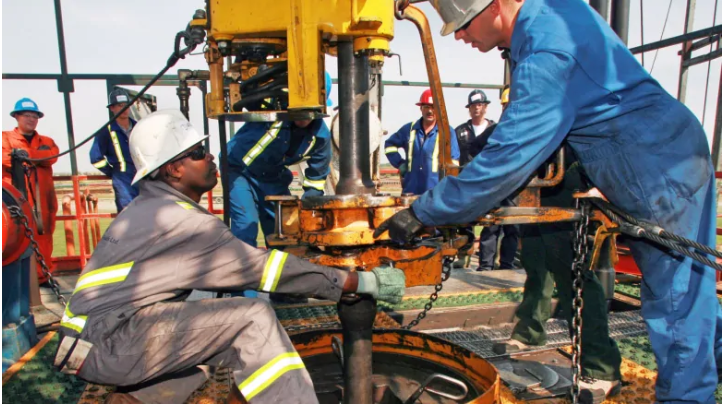 Business sentiment in Canada is improving for the summer of 2019 with companies reporting they expect an increase in sales growth in the coming year with intentions to increase both spending and hiring.

The results from the Bank of Canada Business Outlook Survey, taken quarterly, reflect the opinions of business leaders across the country.

A note of caution was the prospect of global trade tensions, with some businesses worried the U.S. will grow more slowly than it could because of Trump’s trade war with China.

Still, the low Canadian dollar is helping companies and they say they expect sustained foreign demand for their products.

The central bank’s measure for corporate confidence dropped into negative territory earlier this year after economic growth slowed in the wake of a drop in oil prices, but now has returned to its historic average.

There was weakness tied to the Western Canadian oil industry with some businesses referring to the uncertainty around future pipeline capacity and production curtailments.

Businesses continue to report labour shortages, with shortages of skilled or specialized labour such as skilled trades, management positions and engineers. However, most said they faced the same labour shortages as a year ago.

The impact was regional — with Quebec and B.C. businesses most likely to report labour shortages, but there were plans to hire across the country.

The improved outlook for the economy came as Statistics Canada reported real gross domestic product grew 0.3 per cent in April to kick off the second quarter.

RBC senior economist Josh Nye called the results “the best we could have hoped for given rising trade tensions during the survey period.”

Nye said he had expected a stronger effect from prospect of a global slowdown.

“More businesses think capacity pressures and domestic regulations are holding back their sales than trade policy,” he said in an analysis for clients.

For the Bank of Canada, the strong GDP numbers released Friday could mean they will hold off a rate cut, even if the U.S. Federal Reserve cuts its key interest rate.

“Today’s Business Outlook Survey and GDP report give Governing Council plenty of reason to be less dovish than the Fed,” he said.

The Bank of Canada has kept its key interest rate target on hold in recent months, predicting that the weakness in the economy to start the year was temporary and that growth would pick up this year.

The Canadian central bank’s position stands in contrast to that of the U.S. Federal Reserve which has suggested it is prepared to cut interest rates later this year.