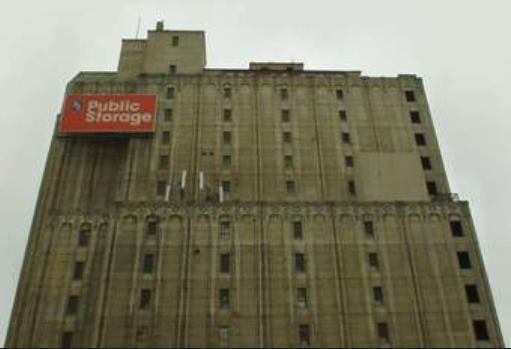 The firm also recently disclosed a quarterly dividend, which will be paid on Thursday, June 27th. Stockholders of record on Wednesday, June 12th will be issued a $2.00 dividend. The ex-dividend date is Tuesday, June 11th. This represents a $8.00 dividend on an annualized basis and a dividend yield of 3.37%. Public Storage’s payout ratio is currently 75.76%.