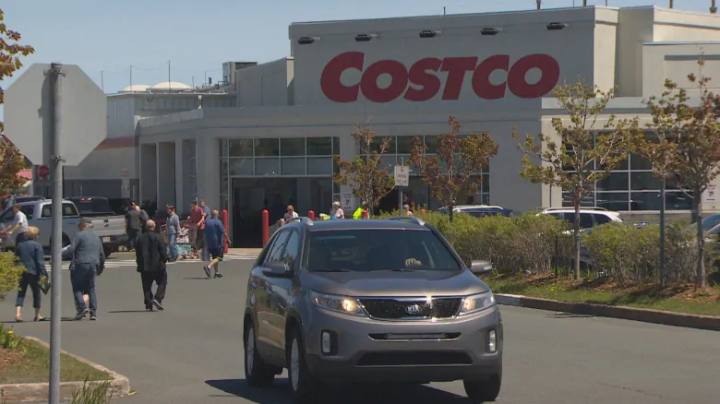 After more than 20 years, Costco’s reign on Stavanger Drive is coming to an end with the store closing for good Wednesday.

The new location in Galway, in the west end of St. John’s, is ready to unlock its doors Thursday morning, marking the end of “Costco East” and ushering in a new era of Galway shopping.

Tom Cooper, associate professor of strategy in Memorial University’s faculty of business administration, said the move was a good business decision for the company.

“So from a business strategic standpoint, it may have made sense for Costco.”

Cooper said business isn’t over for Stavanger Drive; rather, Costco’s move to Galway simply reflects the moving population. In 20 years, he said, the east end will see an increase in population once again as families age out of the west end and buy property from those who age out and sell their properties in the east end.

Cooper believes Costco has flourished in Newfoundland and Labrador by being the only one in the province, comparing the superstore to ones in Hawaii and Alaska.

“It is very much a part of the provincial fabric, as well as being of the local fabric,” he said.

“In Newfoundland and Labrador, and in St. John’s in particular, I think Costco is an entity.… The people don’t change; they have really great management. It is very much kind of the social fabric of the shopping experience here in St. John’s.”

End of an era
Customers swarmed the retailer during its final hours of operation before moving west.

Many said they will miss the original Costco location, while others said it makes no difference where it goes.

“It’s going to be easier for me. I’m from the west end,” said Albert Dodge, who said he generally shops at Costco once every two weeks.

“It’s going to be missed at first, but you get used to it.”

Some say they won’t go at all and are even happy to have the superstore out of the neighbourhood.

“It’s a big difference for me. I’m not going to travel probably 20 minutes to go to Costco. We’ve got supermarkets around here,” said Ian Moore, who lives near the Stavanger location.

“It’s such a congested area around here, I’m going to be glad to see it go.”

Moore thinks traffic will calm down once Costco heads for Galway, and that other businesses in the area will suffer from the void left behind.

Brothers Dan, Alf and Wally Garrett are planning to be in Galway first thing Thursday morning.

“I just wanted to come here and get one last look at Costco. I’ve been a longtime customer. I really, really enjoy it here,” said Dan Garrett, adding he will support the shop in its new location as well.

“We’ll be there 8 o’clock, more than not beforehand. There might be a free gift or something, a free hotdog,” he laughed.

Cryptocurrency and the Law: What Small Businesses Should Know