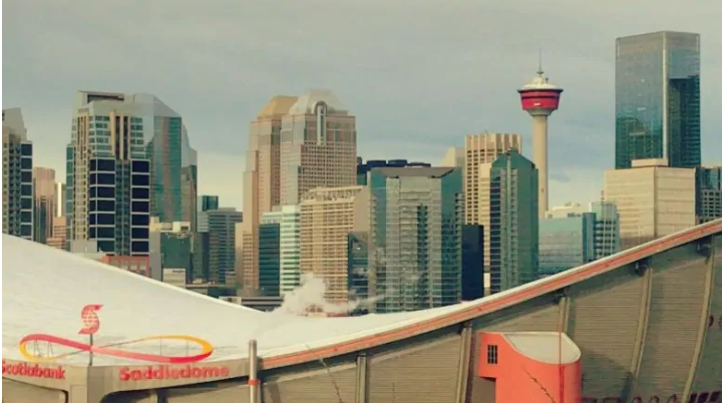 City awarded the 24th edition of the event after four ballots in St. Petersburg, Russia

The win was announced on Sunday morning Calgary time, 9 hours behind the Russian city. Calgary was narrowly selected over Baku, Azerbaijan by a vote of 21-20 on the fourth ballot.

Kazakhstan, Dubai and Buenos Aires were knocked off the list in previous rounds of voting.

“It was a thrilling victory,” said Painchaud in the Twitter video. He said the bid has been a process five years in the making.

“What a shot in the arm for the Canadian energy sector,” said Nenshi.

Both the BMO Centre and the Telus Convention Centre will host the Congress, with Meetings + Conventions Calgary estimating that 25 hotels will participate as well.

The City of Calgary and the Calgary Hotel Association were major financial partners in support of the bid, according to Meetings + Conventions Calgary.

Then-Prime Minister Jean Chretien opened that meeting 19 years ago by urging the 3,000 delegates and the oil industry to adapt to climate change.