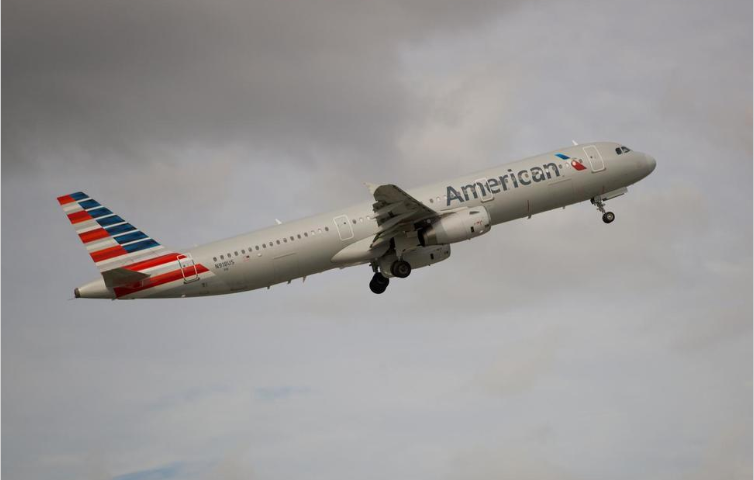 American Airlines is buying 50 of Airbus’ newest long-range plane in a big boost for the just-launched A321XLR.

PARIS — American Airlines is buying 50 new long-range planes from Airbus, giving a big boost to the just-launched A321XLR model and spurring Boeing to push ahead to develop a rival aircraft.

Airbus and the American Airlines — the world’s largest carrier — announced the deal Wednesday at the Paris Air Show, upgrading a previous order for A321neo jets to the A321XLR. No price tag was put on the contract but it is likely worth billions of dollars.

Airbus launched the A321XLR program on Monday, a long-range version of its popular single-aisle A320 range, and has already signed several customers for the yet-to-be-built plane.

American Airlines is looking to replace its aging fleet of Boeing 757 jets, and the order for the A321XLR heightens pressure on Boeing .

Boeing is studying a new jet dubbed New Midsize Airplane, or NMA, that would be a similar size to the A321XLR. The American Airlines deal with Airbus could give Boeing more incentive to push ahead with the NMA.

Boeing came into the air show under a cloud of uncertainty as its 737 Max has been grounded worldwide for three months after new flight software played a role in two deadly plane crashes. There is no clear date for when the Max might fly again.

The company got a boost on Tuesday, however, when International Airlines Group, the parent company of British Airways and other carriers, signed a letter of intent for 200 Boeing 737 aircraft. The deal is subject to final agreement, but is a vote of confidence in Boeing as it struggles to win back trust from airlines, pilots, regulators and the traveling public.

Airbus has landed a string of orders at the show, including sales of the new A321XLR to Australia’s Qantas, Saudi Arabian Airlines, the Philippines’ Cebu Pacific and Arizona-based low-cost airline investor Indigo Partners.

A slowing economy tempered the mood at the air show, one of the aviation industry’s biggest events, but both Airbus and Boeing brought in more orders than expected.

After several years of surging growth, passenger traffic in March grew at the weakest rate in nine years, although April was slightly better. The International Air Transport Association, a global airline trade group, blames a slowing global economy and damage from tariffs and trade fights.

Plane makers are also under growing pressure from regulators and passengers to reduce carbon emissions. They are looking at hybrid, electric or hydrogen technology to eventually replace existing fuel.

Fed Sees No Risk to Dollar From Cryptocurrencies