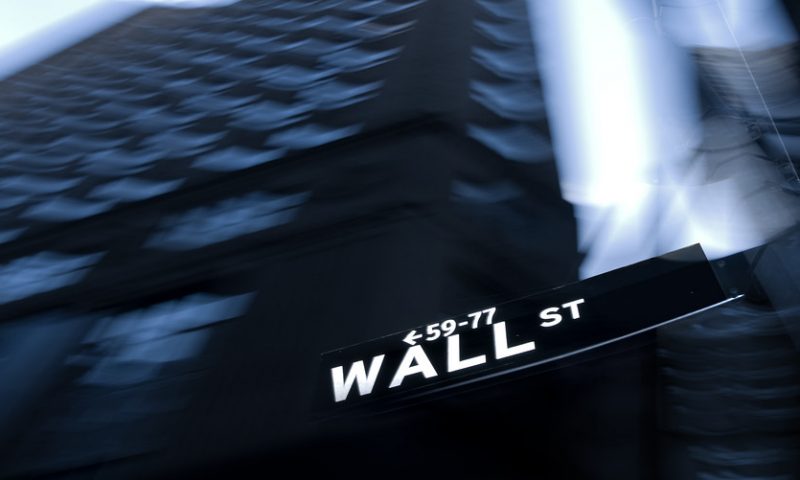 U.S. stocks came off intraday highs to close lower Tuesday, with the Dow snapping a six-day win streak, as investors digested a new round of posturing on the U.S.-China trade standoff even amid more signs of global economic stimulus.

Wall Street got a bump early in the session after Chinese authorities backed special-purpose bond issuances by local governments. The move is an effort to accelerate financing of major projects through the bond issuances, which are used largely for infrastructure investment, the People’s Bank of China said in a joint statement with other government agencies, The Wall Street Journal reported.

But unresolved trade tensions hung over the market as China’s foreign ministry on Tuesday said it would respond firmly if the U.S. insisted on escalating its standoff with China, Reuters reported.

The report follows comments from President Donald Trump on Monday that further tariffs on Chinese imports would take effect if the two countries don’t reach a deal at a meeting of Group of 20 leaders later this month.

U.S. Commerce Secretary Wilbur Ross said in an interview on CNBC that he believes a deal will ultimately be reached, but cautioned investors not to expect a quick resolution.

The National Federation of Independent Business said its Small Business Optimism Index posted a May reading of 105, up 1.5 points from April.

The prices of wholesale goods rose 0.1% in May from April, down from the 0.2% rise in the previous month, underscoring the lack of inflation pressures in the U.S. economy, according to the producer-price index data. The increase in wholesale prices over the past year, meanwhile, slowed to 1.8% from 2.2% in April,

China’s move to add more stimulus “is a sign the pivot isn’t just a U.S. central bank phenomenon and that there is stimulus in the ramping up globally,” said Eric Wiegand, senior portfolio manager at U.S. Bank.

“There’s a lateral move with a positive modest bias,” right now, he said. “We’re still rangebound. It wouldn’t be surprising to see more volatility around the G-20 meeting, as investors ask ‘will they or won’t they’” make a deal, he added.

Beyond Meat Inc. BYND, -25.02%  stock sank 25% after J.P. Morgan analyst Ken Goldman cut his rating on the stock from overweight to neutral, citing valuation concerns. The stock has risen 265% since its May 3 initial public offering.