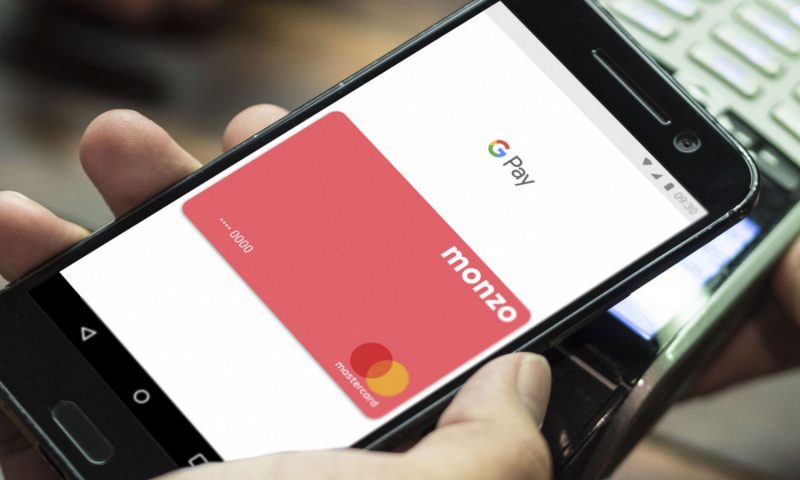 More than a third of Europe’s fastest-growing tech firms are based in the UK, says research published ahead of London Tech Week.

The UK technology sector produced 13 “unicorn” companies – firms privately valued at more than $1bn (£784 million) – over the past year, taking its overall total to 72.

New figures released ahead of London Tech Week, which kicks off today, reveal that the UK tech sector produced one unicorn firm each month over the past year.

The data compiled by technology entrepreneurs’ network Tech Nation and corporate intelligence firm Dealroom showed that UK had created more billion dollar tech companies than any other country besides the US and China.

More than a third of Europe’s fastest-growing tech companies are now based in Britain, following $35bn (£27bn) of investment in the British tech sector between 2013 and 2018, the research revealed.

London leads digital growth across the continent, with 45 unicorns based in the city, including 18 fintech firms, such as Monzo, Revolut and OakNorth, the report said.

Since the start of 2019, companies such as Starling Bank, Deliveroo and Ovo Energy have also confirmed their unicorn status.

Digital Secretary Jeremy Wright said: “As entrepreneurs and investors arrive in the capital for London Tech Week, we must celebrate the achievements of the UK’s booming tech industry which is attracting record levels of investment and employing millions of people up and down the country.

“The tech sector is playing a crucial role in helping us deliver an economy that works for everyone through a modern industrial strategy for jobs and growth.”

Gerard Grech, chief executive officer of Tech Nation, said: “These figures show the extent to which the UK digital tech sector is rivalling those in the US and China, after an incredibly strong year of investment backing for fast-growing UK companies.

“The UK’s digital tech sector continues to go from strength to strength with unicorns now being produced right across the country.”