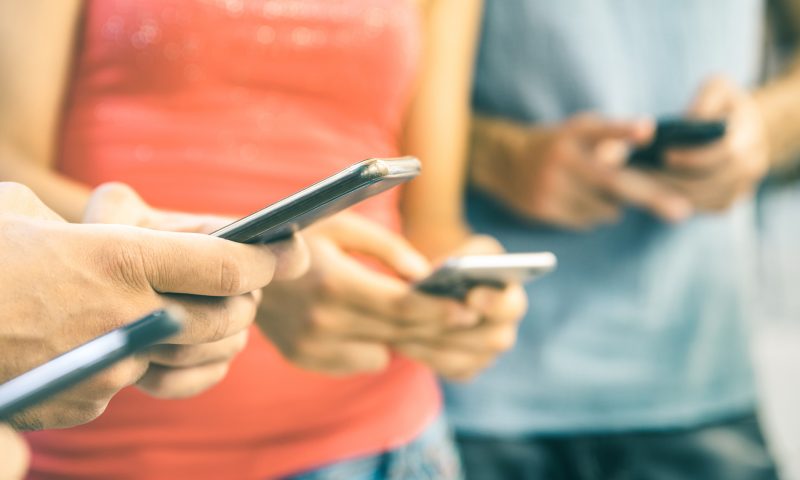 Centurylink Inc (NYSE:CTL) – Analysts at Oppenheimer upped their Q3 2019 EPS estimates for Centurylink in a research report issued to clients and investors on Wednesday, May 15th, according to Zacks Investment Research. Oppenheimer analyst T. Horan now anticipates that the technology company will post earnings per share of $0.36 for the quarter, up from their prior forecast of $0.35. Oppenheimer also issued estimates for Centurylink’s Q4 2019 earnings at $0.37 EPS and FY2020 earnings at $1.65 EPS.

Centurylink (NYSE:CTL) last announced its quarterly earnings results on Wednesday, May 8th. The technology company reported $0.34 EPS for the quarter, beating analysts’ consensus estimates of $0.27 by $0.07. The firm had revenue of $5.65 billion during the quarter, compared to analysts’ expectations of $5.71 billion. Centurylink had a negative net margin of 34.62% and a positive return on equity of 6.89%. The company’s revenue for the quarter was down 5.0% compared to the same quarter last year. During the same quarter last year, the company posted $0.25 earnings per share.

The business also recently declared a quarterly dividend, which will be paid on Friday, June 14th. Stockholders of record on Monday, June 3rd will be paid a $0.25 dividend. The ex-dividend date is Friday, May 31st. This represents a $1.00 dividend on an annualized basis and a dividend yield of 9.68%. Centurylink’s payout ratio is currently 84.03%.