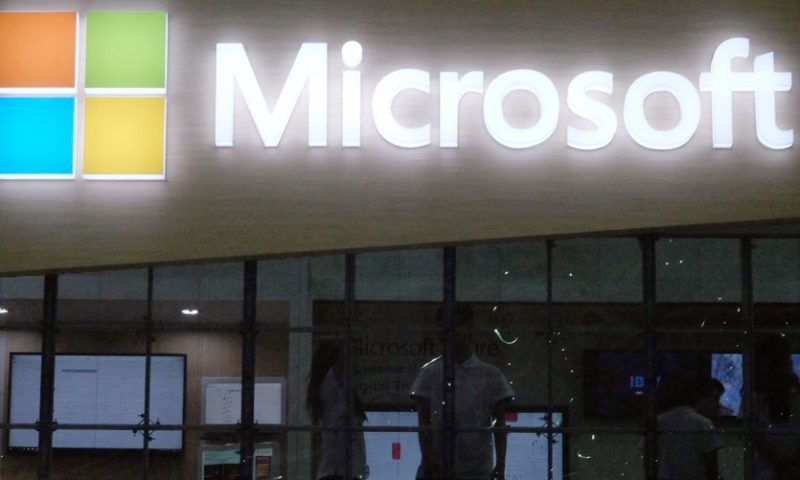 Software giant’s lead on Amazon and Apple as the most valuable U.S. company extends to more than $100 billion

The rally stretched Microsoft’s lead as the most valuable U.S. company to well more than $100 billion, as the stocks of second-place Amazon.com Inc. and Apple Inc. languished well below their record closes.

Microsoft reached a $1 trillion valuation on a closing basis just once before, on April 30, at $1.001 trillion, about a week after the company reported better-than-expected quarterly results. With 7.66 billion shares outstanding as of April 18, according to the latest quarterly filing, Microsoft would be in trillion-dollar company as long as the stock closes above $130.50.

What may be helping Microsoft separate from its Big Tech peers, are reports out this week that federal and state regulators were preparing antitrust investigations into Amazon and Apple, as well as Facebook Inc. FB, +2.98% and Alphabet Inc.’s GOOGL, +1.97% Google. Microsoft may be spared this time around, given that it was already investigated by the Department of Justice in the late 1990s/early 2000s.

When Alysa Taylor, Microsoft’s vice president of business applications and global industry, was asked earlier this week at the Bank of America Merrill Lynch Global Technology Conference about Microsoft’s perspective on the U.S.-China trade war and regulatory concerns surrounding big tech, Taylor said China is “a small part of our business” and one of the company’s core pillars is trust and data privacy.

Microsoft shares have rallied 29.4% year to date, while Amazon’s stock has rallied 20.1%, Apple shares have advanced 20.6% and the Dow Jones Industrial Average has gained 11.4%.