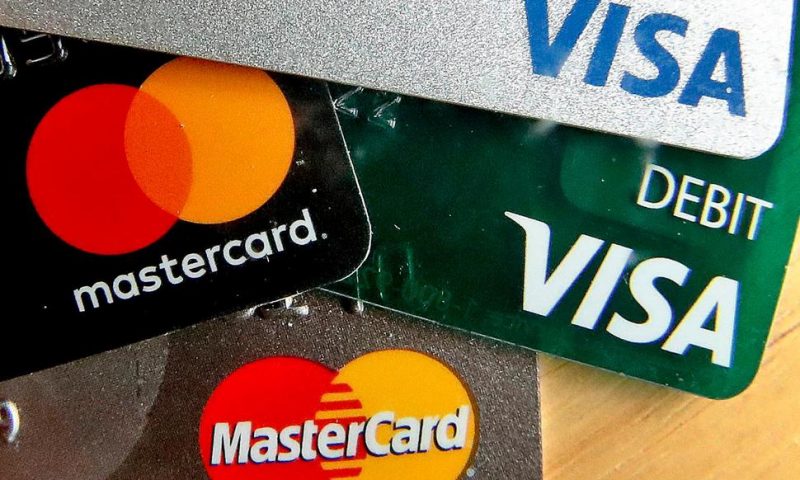 US consumer borrowing up $17.5 billion in April, best showing in 5 months, as credit cards rebound.

WASHINGTON — Consumer borrowing accelerated in April to the fastest pace in five months as a rebound in credit card use offset slower demand for auto and student loans.

Borrowing increased by $17.5 billion, the Federal Reserve said Friday. That is up from March’s $11 billion advance and marks the biggest jump since a $21.7 billion increase last November.

Borrowing on credit cards increased by $7 billion after having fallen by $2 billion in March. Borrowing for auto and student loans slowed to an increase of $10.5 billion, down from $13 billion in March. It is the smallest advance since last June.

Consumer credit is a key indicator of the willingness of households to increase borrowing to support consumer spending, which accounts for 70% of economic activity.

The April acceleration in borrowing represented a 5.2% increase following a 3.3% gain in March. It pushed total borrowing to a record $4.07 trillion. The Fed’s monthly report does not cover mortgages or other loans backed by real estate.

The overall economy, as measured by the gross domestic product, grew at a 3.1% rate in the January-March quarter. Economists believe growth is slowing and will result in a GDP increase of around 2.5% for the year, down from 3.9% in 2018.

The Labor Department reported Friday that employers added just 75,000 jobs in May, down sharply from 224,000 jobs in April. Economists saw the hiring slowdown as evidence that business have become more cautious amid weaker global growth and widening trade conflicts.

US Hiring Slows Amid Trade Rifts and Weaker Global Economy

US Warns Turkey It May Lose Jets for Buying Russian System