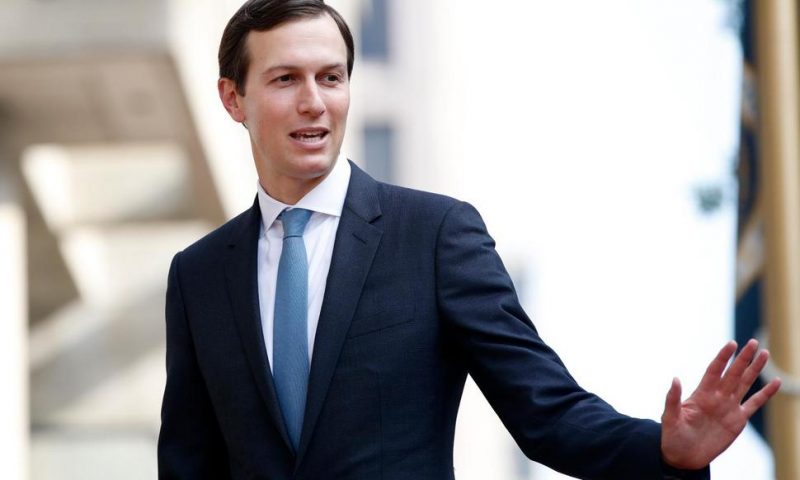 Jordan stands by a two-state solution to the Israeli-Palestinian conflict, exposing a rift with the United States as the Trump administration tries to rally Arab support for a peace conference next month in Bahrain.

AMMAN, JORDAN — Jordan on Wednesday stood by a two-state solution to the Israeli-Palestinian conflict, exposing a rift with the United States as the Trump administration tries to rally Arab support for a peace conference next month in Bahrain.

The king restated his commitment to the two-state solution, with the formation of an independent Palestinian state alongside Israel, a position that appears to be at odds with President Donald Trump’s still undisclosed “Deal of the Century.”

Greenblatt tweeted that he had a “constructive meeting” with King Abdullah that included “a good conversation about regional dynamics and our administration’s efforts to help Israel and the Palestinians achieve a brighter future.”

Jordan, a key U.S. ally, has not yet said whether it will attend the June 25-26 meeting in Manama, capital of the Persian Gulf state of Bahrain. The Palestinians have already said they will not attend the summit and have rejected the Trump administration’s Mideast peace plan out of hand.

The White House confirmed Kushner was in Amman on Wednesday, but gave no details.

US Stocks Close Lower, on Track for 1st Monthly Loss of 2019