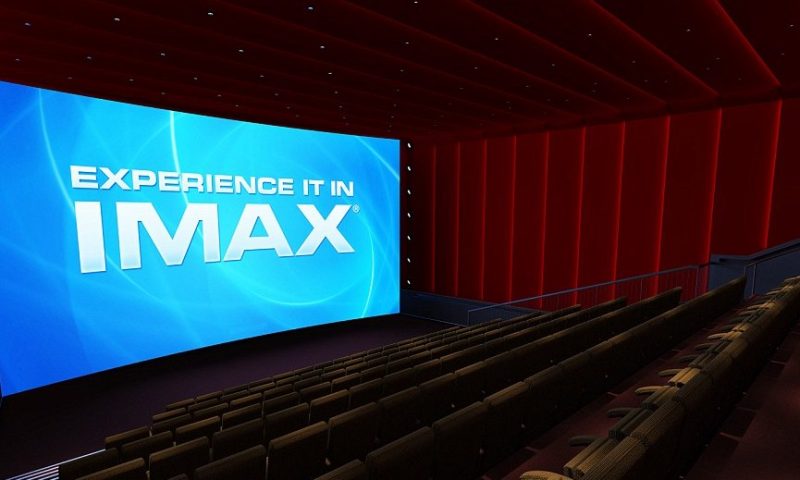 Imax Corp (NYSE:IMAX) – Investment analysts at Dougherty & Co issued their Q2 2019 earnings per share (EPS) estimates for shares of Imax in a research note issued on Monday, April 29th, according to Zacks Investment Research. Dougherty & Co analyst S. Frankel anticipates that the company will post earnings of $0.21 per share for the quarter.

Imax (NYSE:IMAX) last released its quarterly earnings results on Friday, April 26th. The company reported $0.12 EPS for the quarter, beating analysts’ consensus estimates of $0.11 by $0.01. Imax had a return on equity of 6.31% and a net margin of 6.12%. The business had revenue of $80.20 million during the quarter, compared to analyst estimates of $81.29 million. During the same quarter in the prior year, the company posted $0.21 EPS. Imax’s quarterly revenue was down 5.6% compared to the same quarter last year.

IMAX Corporation, together with its subsidiaries, operates as an entertainment technology company that specializes in motion picture technologies and presentations worldwide. It offers cinematic solution comprising proprietary software, theater architecture, and equipment. The company engages in Digital Re-Mastering (DMR) of films into the IMAX format for exhibition in the IMAX theater network; the provision of IMAX premium theater systems to exhibitor customers through sales, long-term leases, and joint revenue sharing arrangements; the distribution of documentary films; the provision of production technical support and film post-production services; the ownership and operation of IMAX theaters; and the provision of camera and other miscellaneous items rental services.