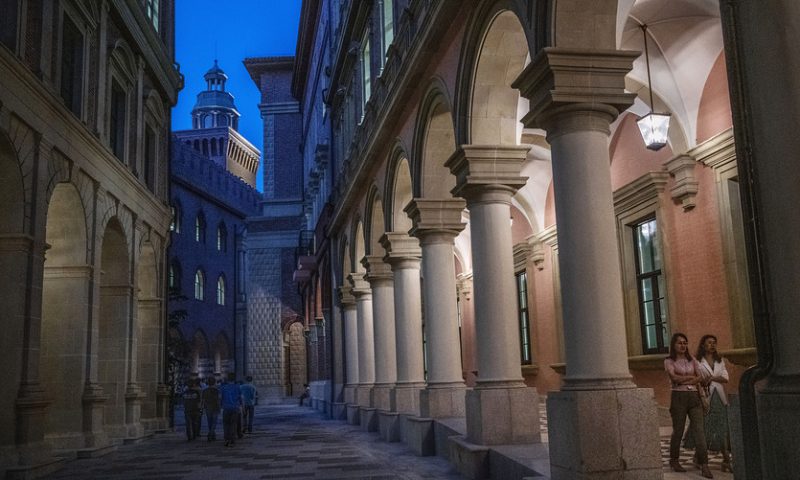 Chinese stock markets fell in early trading Monday amid increasing trade tensions with the U.S., while markets in most of the rest of Asia gained.

On Friday, China’s Commerce Ministry called the Trump administration’s latest tariffs hikes “bullying behavior,” and Chinese state media suggested the government was in no hurry to resume trade talks with the U.S.

On Sunday, Alphabet Inc.’s GOOGL, -1.09% GOOG, -1.05% Google reportedly revoked Huawei Technologies’ Android license, effectively blocking the Chinese tech giant’s smartphones from receiving Android updates and barring its next versions of smartphones outside of China from using the popular YouTube and Gmail apps, and as well as cutting off access to the Google Play store.