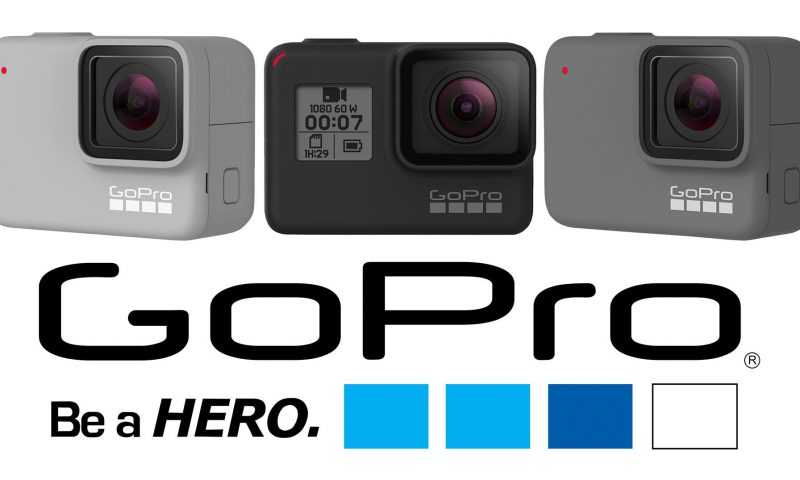 GoPro (NASDAQ:GPRO) last posted its quarterly earnings data on Wednesday, February 6th. The company reported $0.25 earnings per share (EPS) for the quarter, topping the Zacks’ consensus estimate of $0.19 by $0.06. The business had revenue of $377.38 million during the quarter, compared to the consensus estimate of $374.28 million. GoPro had a negative return on equity of 34.77% and a negative net margin of 9.49%. GoPro’s quarterly revenue was up 12.7% on a year-over-year basis. During the same period last year, the company earned ($0.30) earnings per share. Equities analysts expect that GoPro Inc will post 0.06 EPS for the current fiscal year.
In related news, CEO Nicholas Woodman sold 1,400,000 shares of the stock in a transaction dated Friday, March 29th. The stock was sold at an average price of $6.52, for a total transaction of $9,128,000.00. The transaction was disclosed in a filing with the Securities & Exchange Commission, which is available through this hyperlink. Also, CFO Brian Mcgee sold 19,526 shares of the firm’s stock in a transaction that occurred on Wednesday, February 20th. The shares were sold at an average price of $6.04, for a total value of $117,937.04. The disclosure for this sale can be found here. Over the last quarter, insiders have sold 3,713,050 shares of company stock valued at $22,903,257. 26.61% of the stock is owned by corporate insiders.

GoPro, Inc develops and sells cameras, drones, and mountable and wearable accessories in the United States and internationally. The company offers HERO7, a cloud-connected line of camera; Fusion, a waterproof spherical camera; GoPro Plus, a cloud-based storage solution that enables subscribers to access, edit, and share content; Quik, a mobile editing app, as well as desktop app for editing options for power users; GoPro App, a mobile app that allows users to preview and play back photos and videos, control GoPro cameras, and share content; and Karma Grip, a handheld or body-mountable camera stabilizer that capture zero-shake smooth video.

Uber prices shares at $45 for biggest U.S. IPO since Facebook