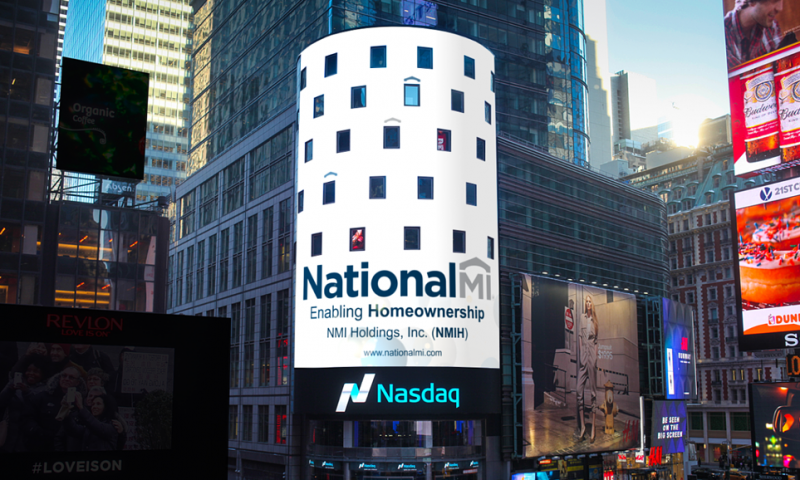 NMI Holdings Inc (NASDAQ:NMIH) – Stock analysts at B. Riley lifted their FY2019 earnings estimates for NMI in a research report issued to clients and investors on Tuesday, May 7th. B. Riley analyst R. Binner now anticipates that the financial services provider will earn $2.25 per share for the year, up from their prior estimate of $2.15. B. Riley currently has a “Neutral” rating and a $26.00 target price on the stock. B. Riley also issued estimates for NMI’s FY2020 earnings at $2.75 EPS.

NMI (NASDAQ:NMIH) last announced its earnings results on Wednesday, May 1st. The financial services provider reported $0.56 EPS for the quarter, beating the Zacks’ consensus estimate of $0.52 by $0.04. NMI had a net margin of 39.95% and a return on equity of 18.92%. The firm had revenue of $81.11 million for the quarter, compared to analysts’ expectations of $78.28 million.