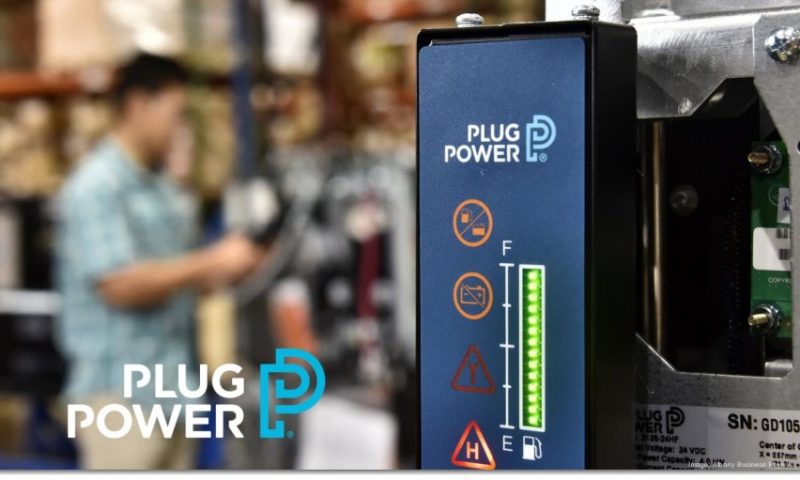 Plug Power Inc designs electricity generation systems that use proton exchange membrane fuel cells. The company intends for its fuel cells to provide electricity to homes as an alternative to the existing electric utility grid and other power generation technologies. Plug Power will serve as General Electric’s exclusive worldwide supplier of fuel cell systems for residential and commercial applications. Its proucts include Gendrive, Genfuel, Gencare, Gensure.

Plug Power Inc. is based out of Latham, NY and has some 685 employees. Its CEO is Andrew Marsh.