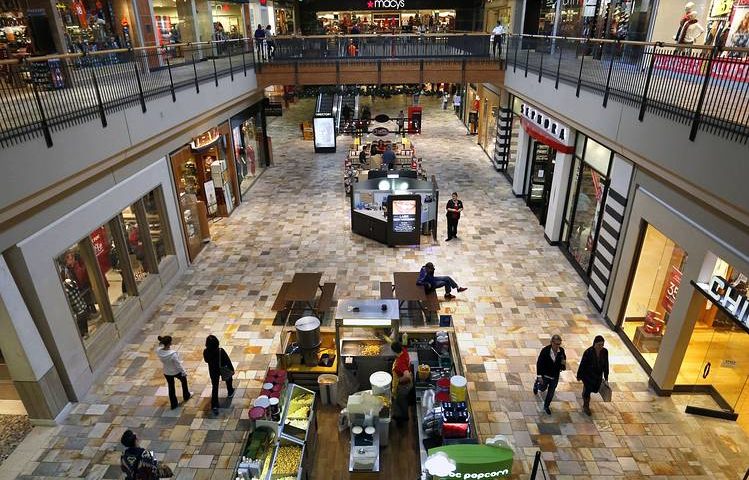 Macerich Co (NYSE:MAC) SVP Kenneth Volk sold 5,000 shares of Macerich stock in a transaction on Friday, March 8th. The shares were sold at an average price of $42.19, for a total transaction of $210,950.00. Following the sale, the senior vice president now directly owns 12,399 shares of the company’s stock, valued at approximately $523,113.81. The sale was disclosed in a document filed with the SEC, which can be accessed through the SEC website.

Macerich (NYSE:MAC) last posted its quarterly earnings data on Thursday, February 7th. The real estate investment trust reported $1.09 earnings per share for the quarter, meeting the consensus estimate of $1.09. The company had revenue of $246.90 million during the quarter, compared to analysts’ expectations of $228.64 million. Macerich had a return on equity of 2.41% and a net margin of 6.25%. Macerich’s revenue for the quarter was up .7% compared to the same quarter last year. During the same period in the prior year, the business earned $1.03 earnings per share. As a group, equities research analysts forecast that Macerich Co will post 3.56 EPS for the current fiscal year.