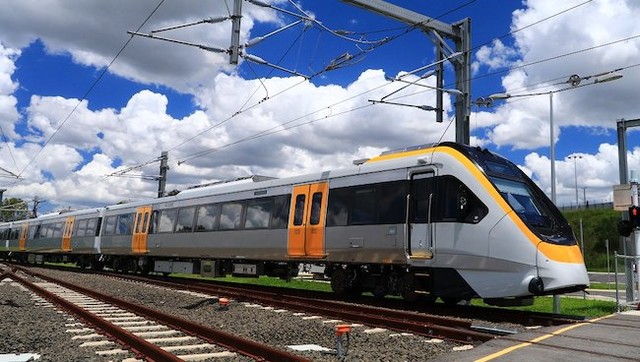 Bombardier Inc. has signed a $342.6-million contract with an Australian state government to upgrade a regional train fleet by correcting for a design flaw that saw wheelchairs unable to fit properly into onboard washrooms.

The contract aims to redesign the washrooms for better disability access and to install an additional lavatory on each six-car train.

It is tacked on to a problem-plagued $4.18-billion project to design, deliver and maintain 75 new passenger trains under a public-private partnership between the Queensland government and a Bombardier-led consortium that includes the U.K-based John Laing Group, Japan’s Itochu International Inc. and U.K.-based Aberdeen Standard Investments.

Since Bombardier came on board in 2014, the project has been beset with design issues tied to air conditioning, braking and trains that appeared to be too wide for the tunnels.

Delays and repair problems have plagued Bombardier train contracts over the past decade, most recently with transit authorities in Toronto, New York, Switzerland and France.

For the stock market, April is the strongest month

US Services Companies Grew at a Slower Pace in March