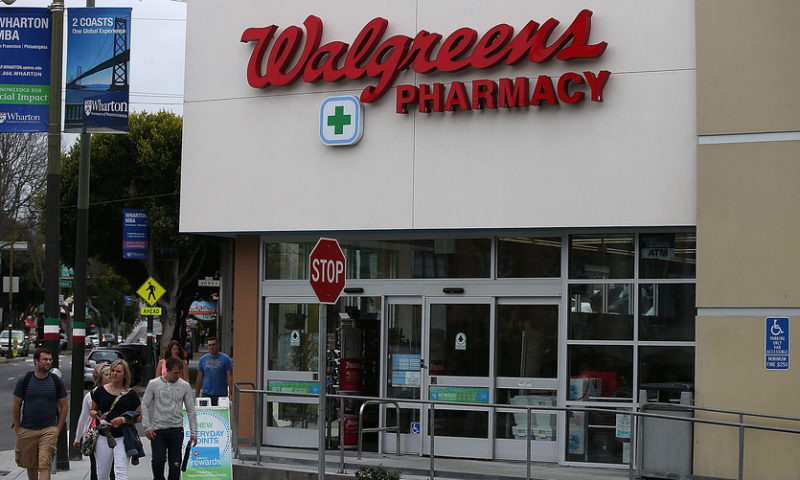 U.S. stocks closed on a mixed note Tuesday, as investors stayed on the sidelines a day after a rally inspired by upbeat manufacturing data out of China and the U.S.

Investors took a bit of a breather Tuesday, after a Monday rally that saw the Dow rally 301 points, or 1.2%, while the S&P 500 rose 1.1% and the NasdaqCOMP, +0.25% gained 1.2%. Stocks got off to a strong start after a purchasing index reading for China pointed to the first expansion in activity in the country’s manufacturing sector in four months, which was followed by a stronger-than-expected reading for the Institute for Supply Management’s U.S. manufacturing index.

Data out Tuesday on durable-goods orders, however, helped temper optimism, after the Commerce Department said they fell 1.6% in the month of February, while a key gauge of business investment also fell by 0.1%, the third decline in four months.

Investors also kept an eye on the Treasury market. A closely watched measure of the yield curve — the spread between the yield on the 10-year Treasury noteTMUBMUSD10Y, +1.22% and the 3-month Treasury billTMUBMUSD03M, -0.33% — turned negative, or inverted, on March 22. Such an inversion is viewed as a reliable warning of a potential recession a year or more in the future.

The U.K. parliament failed for a second time Tuesday to win a majority for an alternative option to Prime Minister Theresa May’s rejected Brexit agreement, raising the chances that the U.K. could leave the European Union with no deal in place, a potentially destabilizing event for the European and global economies.

What shares were in focus?

Shares of Tesla Inc. TSLA, -1.14% were in focus Tuesday, as investors awaited data due this week on how many cars it built and sold for the most recent quarter. Shares fell 1.1% Tuesday, after rising 3.3% Monday.

Shares of Delta Air LinesInc. DAL, +6.04% rose 6%, after the company reported its operating performance for the month of March while announcing the renewal of its 11-year credit card pact with American Express Co. AXP, -0.63%

GameStop Corp. GME, -2.60% were in focus, as investors await the company’s fourth-quarter results, due after the market closes. Shares in the videogame retailer were down 2.6% Tuesday morning, and have declined 18.9% year-to-date.

Shares of material-sciences company Dow Inc. DOW, +5.15%  made their publicly traded debut on the Dow industrials after the company was spun off from Dow-component DowDuPont Inc. DWDP, -0.27% Shares rose 5.1% on their first day of trade.

Recent economic data suggest that “economic growth will continue to be relatively positive, while corporate margins remain high,” Daryl Deke, chief executive officer of New Market Wealth Management told MarketWatch. At the same time, investors may be wary of putting too much faith in the stock market continuing to grind higher, given that “valuations are a bit stretched,” he said.

“Traders are growing increasingly optimistic that the world’s two largest economies are starting to stabilize, amid better recent data prints,” said Jasper Lawler, head of research at London Capital Group, in a note.