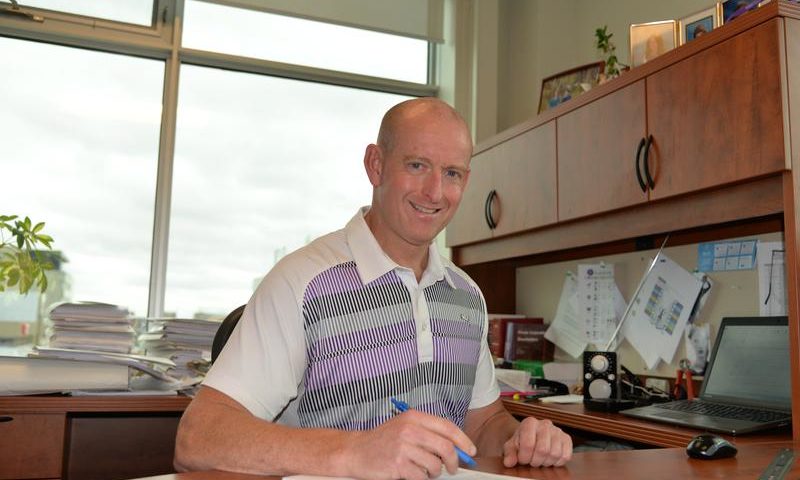 There was some good news in this year’s federal budget but there is still more work that needs to be done, says members of P.E.I.’s business community.

Paul Deighan, tax partner with Grant Thornton LLP in Charlottetown, said there are a couple of important and positive tax changes for the farming and fishing industries as well as the biotechnology sector.

With respect to the farming and fishing industries, Deighan said one measure will see sales to arms-length businesses taxed more efficiently.

An example is an incorporated family farm that sells potatoes to another private company that processes and ships the potatoes off Island. That business relationship is now recognized as “arms-length” between the buyer and seller, and as such, allows the farm better access to the small-business limit and a low corporate tax rate.

Deighan said in one case, shareholders in an incorporated family farm will save more than $90,000 in taxes this year and, since the measure is retroactive, a similar amount on last year’s tax return.

In terms of the biotechnology sector, Deighan said a barrier was removed in this year’s budget regarding the scientific research and experimental development program’s refundable tax credits for businesses.

“The way the program was designed, once a company doing R&D starts to become successful and have some measure of taxable income, they started to get ground down on how many R&D credits they could claim,” he said.

Another positive is the $250 Canada training credit, but Deighan notes that this also adding more complexity to an already a complex tax credit system.

“So, there wasn’t a real move towards simplifying the tax system, and even more so, to looking at the tax system as whole. It’s been four years since the tax system was looked at with any sort of microscope as to whether it’s currently reflective of the economy.”

Penny Walsh-McGuire, CEO of the Greater Charlottetown Area Chamber of Commerce, said an important part of the budget was funding for skills development. She added that the chamber is also looking for more information and specific details on the program, such as local legislation in terms of training and leaves of absence.

Other positives in the budget were the commitment to Canada-wide high-speed internet, investment in tourism product development and the extension of the Atlantic Immigration Pilot Program.

Walsh-McGuire said the local chamber and the Canadian Chamber of Commerce would have liked to have seen in the budget include addressing the regulatory burden on businesses, eliminating inter-provincial trade barriers and support for businesses for new export opportunities.

Another area that needed to be looked at was changes to make Canada’s tax system more competitive.

“We know that changes are taking place south of the border around competitiveness, and we feel that a review of our tax system is required. And, this is nothing new. This is something that the chambers have been calling for since the 2017 federal tax proposal was presented.”

She said the $19.8-billion deficit is also a concern, especially since the commitment was to balance the budget by 2019.

Democrats plot strategy as they await findings from Mueller report

The Latest: UK’s May Scrambles to Win Over Brexit Critics