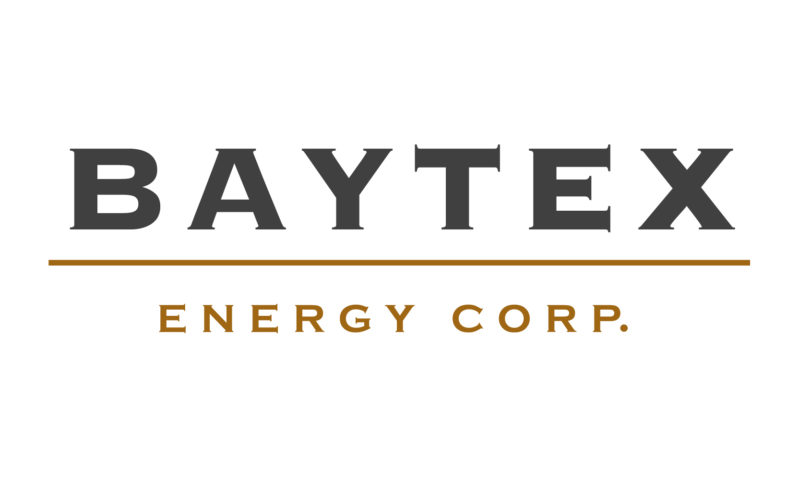 It was a tough day for Baytex Energy Corp. (BTE:CA) as its stock fell 5.6% to finish the day at $2.36 a share. That reduces the company’s market cap to 1.31 billion on 555.9 million outstanding shares. Baytex Energy Corp. is a component of the the S&P/TSX SmallCap Index.

4.65 million shares exchanged hands over the course of the day as compared with an average daily volume of n/a over the last 30 days.

Baytex Energy Corp engages in the exploration for and production of heavy crude oil, light crude oil, and natural gas in Alberta, Saskatchewan, British Columbia, and South Texas. At year-end 2015, the company reported gross proven reserves of 348 million barrels of oil equivalent. Net production averaged approximately 85 mboe/d in 2015, at a ratio of 82% oil to 18% gas.. Baytex Energy Corp. makes its home in Calgary, AB, and currently has CEO Edward D. LaFehr at the helm.

Baytex Energy Corp. ($BTE:CA) is one of the 200 Canadian small-cap stocks that make up the S&P500/TSX SmallCap Index, the widely recognized benchmark for gauging the performance of the Canadian small-cap market. Similar to the Russell 2000 in the United States, the index is market cap-weighted and consists only of smaller companies. To be a part of the index, a company must have a market capitalization between C$100 million and C$1.5 billion with an average share price of C$1 or more.